Everyone from Amy Schumer to Viola Davis took to Twitter to celebrate their Emmy nominations and weigh in on those who missed out.

By Kyle Kizu and Kate Halliwell 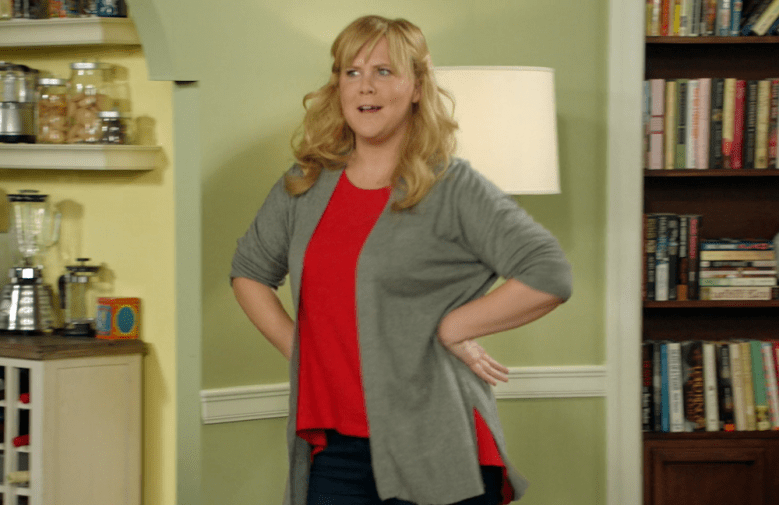 The Emmy nominations were announced earlier this morning and the stars, writers, directors and more are already reacting on Twitter. Congratulations are being handed out to the usual contenders while some of the surprises and first time nominees are going bananas. Check out some of the best reactions down below.

Hail to the Chief. Congratulations to @KevinSpacey on his nomination for Outstanding Lead Actor in a Drama. #Emmys pic.twitter.com/ZMMMKDAvPT

Three nominations for the “Game of Thrones” gals were met with shock and excitement from nominees Lena Heady and Maisie Williams:

HOLY POOP ON A STICK WHAT THE HECK MY MOM JUST SCREAMED IN PANERA!!! #THEAMERICANS #MATTANDKERIOMG #EMMYS pic.twitter.com/WqjmqiLQTi

So honored to be receiving MY FIRST EMMY NOMINATION! Thank you @TelevisionAcad & congrats to all the other nominees! Go #ACSFX ????

The “UnREAL” gang took to Twitter to celebrate the multiple nominations for their show, including one for Supporting Actress Constance Zimmer.

I wouldn’t have gotten it without you by my side! Xoxo @ShiriAppleby

Thank you @TelevisionAcad for the 13 #Emmys noms. Deep gratitude to the @HouseofCards cast/crew/writers/directors for your talent & passion.

RHEAAA FRIGGIN SEAHORN! XO you! BCS is a team of excellence. THANKS Rhea, McKean, Banks, and all our amazing fans! https://t.co/S2qmyxe8do

I’m so overwhelmed with happiness right now. I never would have imagined this was possible. Win or lose this is for you Jimmy Mac #Emmys

IndieWire’s #Cash4Gold campaign couldn’t quite seal the deal for Aya Cash of “You’re The Worst,” but she didn’t seem too concerned about her snub:

So excited for my @VeepHBO family! Lord knows we needed some good political news! #Emmys2016

Congrats @TitussBurgess on being nominated for Outstanding Supporting Actor in a Comedy Series! #Emmys2016 pic.twitter.com/0xB0hR2zgc

Golden Globe Winner Rachel Bloom missed out on a nod for “Crazy Ex-Girlfriend,” but she celebrated the show’s four nominations on Twitter.

Such an honor! Congratulations to the other nominees!! Thank you so so much❤️ #ModernFamily https://t.co/4UqY1Y7AJ0

Cheers to the #SiliconValleyHBO cast and crew for their eleven #Emmys nominations. pic.twitter.com/tJIeFrK2s9

Thank you! We have a really good shot at beating lemonade right? Hello? https://t.co/roHz1NHdax

We got an #Emmys nomination for Outstanding Variety Talk Series! ???????????? pic.twitter.com/mWGqQVP6bt

Dear @MsSarahPaulson: when I lose the Emmy to @TigNotaro could you take a dismissive drag on a cigarette & roll your eyes at me?

Keep up with IndieWire’s Emmy 2016 coverage with our list of nominees, breakdown of snubs and surprises, and celebrations of long-deserved nominations (“The Americans,” finally!).

This Article is related to: Awards and tagged Aya Cash, Emmys, Game of Thrones, The Americans, Unreal