"He was one of those rare artists with a special knowledge of the world." 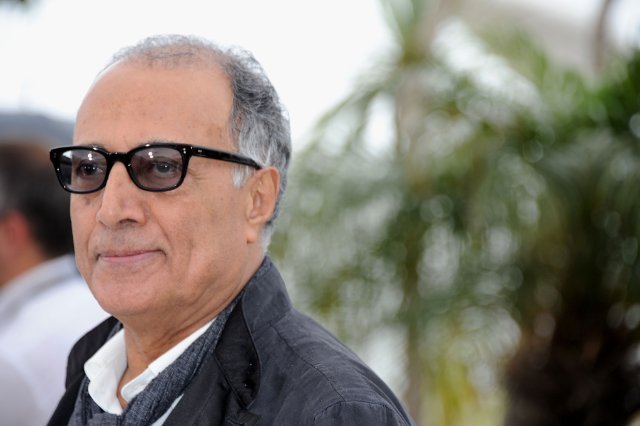 Over his iconic and award-winning film career, Iranian filmmaker Abbas Kiarostami turned many of his contemporaries into his biggest fans, none more so than Martin Scorsese. “Kiarostami represents the highest level of artistry in the cinema,” the director once said, and now he has issued a heartfelt reflection to The Hollywood Reporter in the wake of Kiarostami’s passing.

“I was deeply shocked and saddened when I heard the news of Abbas Kiarostami’s death,” Scorsese wrote in an official statement to THR. “He was one of those rare artists with a special knowledge of the world, put into words by the great Jean Renoir: ‘Reality is always magic.’ For me, that statement sums up Kiarostami’s extraordinary body of work.

He continued, “Some refer to his pictures as ‘minimal’ or ‘minimalist,’ but it’s actually the opposite: every scene in ‘Taste of Cherry’ or ‘Where Is the Friend’s House?’ is overflowing with beauty and surprise, patiently and exquisitely captured.”

Scorsese later refers to the director as both “a true gentleman” and “one of the great artists.” Read the entire tribute post on The Hollywood Reporter.

Click here for more reflections from the film community, including tributes from Jay Duplass, Joshua Oppenheimer and more.

This Article is related to: News and tagged Abbas Kiarostami, Martin Scorsese