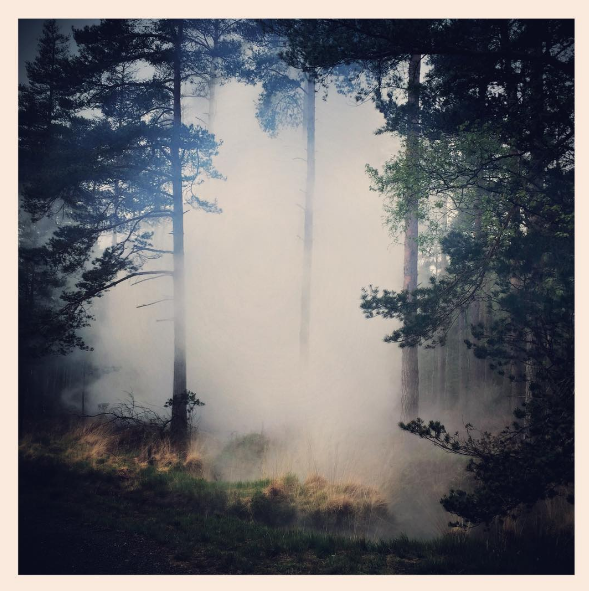 Following the success of last year’s low-key sci-fi drama “Ex Machina,” writer/director Alex Garland is returning to the realm of speculative fiction by adapting Jeff VanderMeer’s “Annihilation.” The film about an expedition into the enigmatic, physics-defying Area X isn’t expected until next year, but cinematographer Rob Hardy and several cast members have shared photos from the set that make an arresting first impression.

“Annihilation” is the first entry in VanderMeer’s Southern Reach trilogy, the other two being “Authority” and “Acceptance,” and it’s little surprise that film rights to the novel were quickly picked up — it’s a book of exceptional, intriguing strangeness that practically dares the reader to imagine its fantastical environs. Natalie Portman, Oscar Isaac, Jennifer Jason Leigh, Gina Rodriguez and Tessa Thompson lead the cast.

Garland was nominated for the Best Original Screenplay Oscar for writing “Ex Machina,” which took home the award for Best Achievement in Visual Effects. Avail yourself of the rest of the photos below.

Lit with the magic of movie making, on Annihilation, with my sunshine @hereisgina ???????? . Photo by director Alex Garland