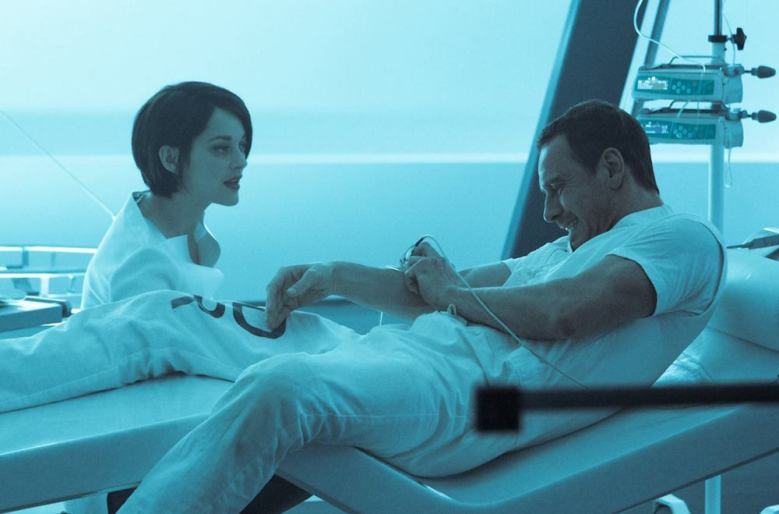 Videogame make Ubisoft isn’t expecting to make a killing off its upcoming film “Assassin’s Creed,” but that’s not necessarily a problem. The adventure-fantasy film from Twentieth Century Fox starring Michael Fassbender and Marion Cotillard is basically being used more for videogame sales than movie revenue, The Playlist reports.

“We are not going to earn a lot of money from it,” Alain Corre, head of Ubisoft’s European operations, told MCV. “It is a lot more a marketing thing [and] it is also good for the image of the brand. Although we will make some money, it is not the purpose of this movie. The purpose is to bring ‘Assassin’s Creed’ to more people.”

Here’s the official synopsis for the film:

Through a revolutionary technology that unlocks his genetic memories, Callum Lynch (Fassbender) experiences the adventures of his ancestor, Aguilar, in 15th Century Spain. Callum discovers he is descended from a mysterious secret society, the Assassins, and amasses incredible knowledge and skills to take on the oppressive and powerful Templar organization in the present day.

To be fair, Ubisoft does view “Creed” as a quality film, not just a marketing tool. “We strongly believe the ‘Assassin’s Creed’ brand has this cross-over appeal that will please both video games fans and movie goers,” the company said in a statement.