From the IndieWire Vault: "What is 'Brazil'?" 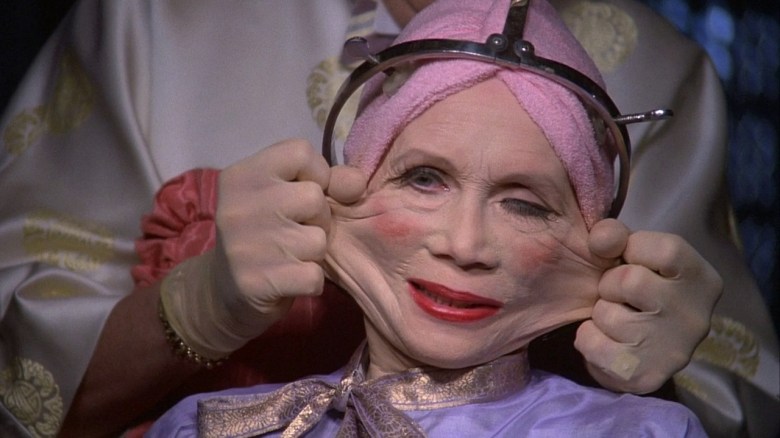 Try as imitators might, there’s no film quite like “Brazil.” Terry Gilliam’s dystopian sci-fi whatsit endures as a classic of more than one genre, which is typical of the “12 Monkeys,” “Fear and Loathing in Las Vegas” and “Time Bandits” director. A behind-the-scenes documentary features a series of interviews with Gilliam along with his cast and crew discussing the cult classic; watch it below.

READ MORE: ‘Back to the Future’: See Vintage Behind-the-Scenes Footage From the Blockbuster Trilogy’s 1990 Documentary

The 28-minute featurette begins with several principals being asked a simple question with few simple answers: “What is ‘Brazil’?” Star Jonathan Pryce (most recently seen as the High Sparrow “Game of Thrones”) has the most succinct answer: “It’s half a dream, and half a nightmare.” (Tom Stoppard’s is good, too: “It’s the myth of the free man in an unfree society.”) The rest of their discussions are similarly (and fittingly) heady, but lively as well.

In more recent news, it was announced during Cannes this year that Gilliam is once again working on “The Man Who Killed Don Quixote,” this time with Michael Palin, Adam Driver and Olga Kurylenko as the three leads.

This Article is related to: News and tagged Brazil, Indiewire Vault, Terry Gilliam