Rooney Mara is set to star in the title role with Joaquin Phoenix playing Jesus Christ. 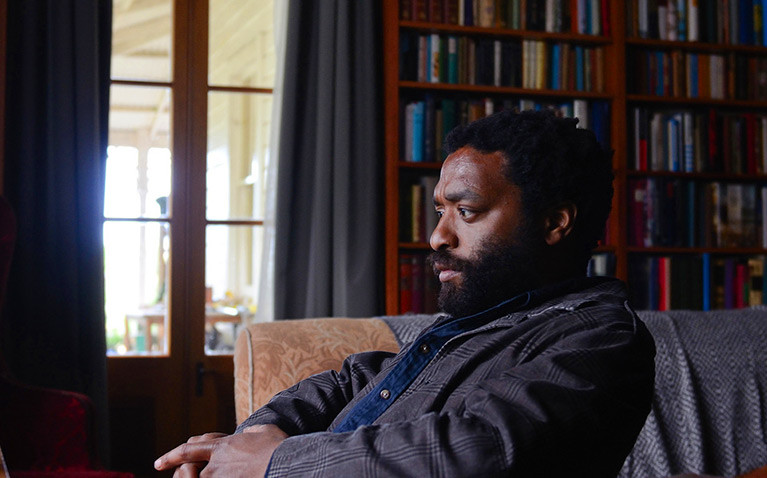 Chiwetel Ejiofor is one of Hollywood’s most versatile actors, taking on a variety of roles that showcase his talent. For his next role, Deadline reports that the Oscar-nominated actor is in talks to join the cast of Garth Davis’ “Mary Magdalene.”

Ejiofor will play Peter, one of Jesus’ 12 apostles and his lead disciple. Peter was a fisherman and according to the New Testament, was with Jesus during events witnessed by only a few apostles, such as the Transfiguration. He is known for denying the Son of Christ three times, only to be forgiven after the Resurrection. He is believed to have been crucified in Rome under Emperor Nero Augustus Caesar, crucified upside down at his own request, believing himself unworthy to be crucified upright as Jesus was.

Rooney Mara stars in the lead role of Mary Magdalene and Joaquin Phoenix as Jesus Christ. The story will be an authentic and humanistic portrait of one of the most enigmatic and misunderstood spiritual figures in history. The script is penned by Helen Edmundson and Philippa Goslett.

See Saw’s Iain Canning and Emile Sherman will produce the Weinstein’s Company and See Saw Pictures’ film. Production is set to begin this summer, with hopes for a 2017 release.

Ejiofor was last seen in the action flick “Triple 9” and can be seen next opposite Benedict Cumberbatch in Marvel’s “Doctor Strange,” out November 4.

This Article is related to: News and tagged Chiwetel Ejiofor, Mary Magdalene