James Nesbit played the character on the TV series. 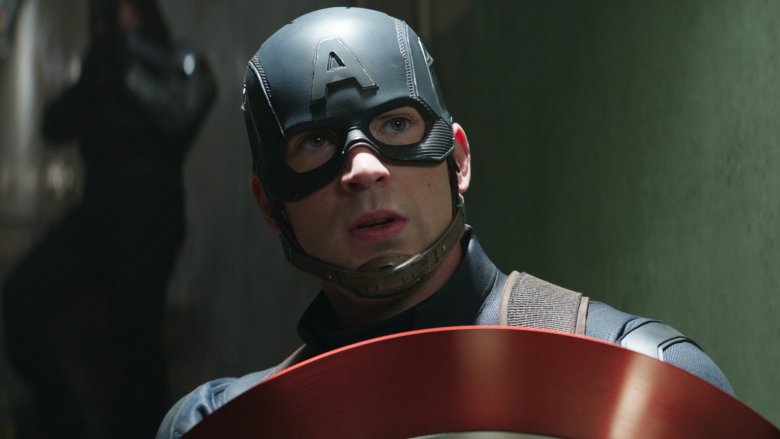 Chris Evans is is ready to put down the Captain America shield for a spell and star as another iconic genre creation.

According to Deadline, Lionsgate is developing the silver-screen version of BBC One’s “Jekyll” series from 2007, with Evans set to play Tom Jackman — a role originally portrayed by James Nesbit on the TV series.

The project is not to be confused with the upcoming Dr. Jekyll and Mr. Hyde film in development as part of the shared Universal Monsters franchise, which takes a cue from the Marvel Cinematic Universe (of which Evans’ Cap is a central component) in creating a series of overlapping films about its best-known figures: Dracula, the Mummy, Frankenstein’s Monster and yes, Dr. Jekyll, to be played by Russell Crowe.

Anthony Bagarozzi and Charles Mondry, who worked together on Shane Black’s “The Nice Guys,” have already written a script based on BBC’s six-episode miniseries, itself written by Steven Moffat. Ellen DeGeneres and Jeff Kleeman will produce “Jekyll.”

This Article is related to: News and tagged Chris Evans