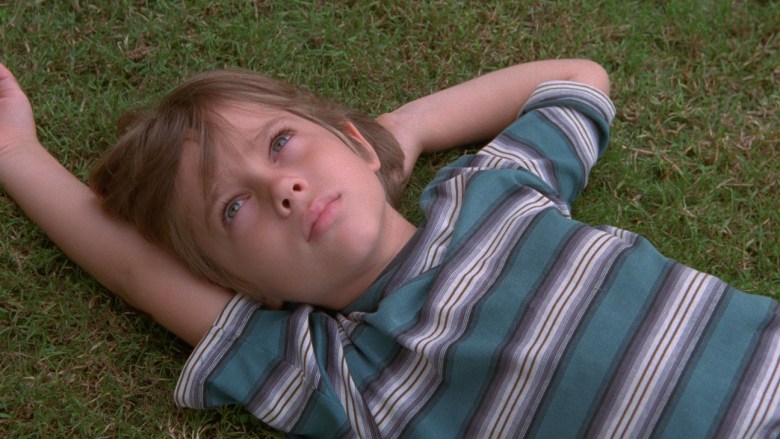 October’s slate of new beloved films that are joining The Criterion Collection are quite impressive. Guillermo del Toro is at the center of the exciting catalogue with a new stand-alone edition of the Oscar-winning fantasy epic “Pan’s Labyrinth.” It also features an exclusive set, available in both a DVD edition and a beautifully designed Blu-ray box, that includes a deluxe hardcover book with the helmer’s trilogy of haunting Spanish-language films: “Cronos,” “The Devil’s Backbone,” and “Pan’s Labyrinth.”

The esteemed catalogue will also include a special edition of Richard Linklater’s one-of-a-kind chronicle of childhood and adolescence, “Boyhood,” featuring exclusive new material.

Two European masterpieces are also making their long-awaited entry into the collection. The first is the 1978 Palme d’Or-winning film “The Tree of Wooden Clogs,” directed by Ermanno Olmi, that looks at the life inside a farm in Italy at the beginning of the century.  The second is Luis García Berlanga’s 1963 dark comedy, “The Executioner,” about an undertaker who marries an executioner’s daughter and must unwillingly take up his father-in-law’s profession after his retirement.

To top it all off, a new Blu-ray of “Short Cuts,” Robert Altman’s film that examined the day-to-day lives of a number of suburban Los Angeles residents, will also be made available.

For more information on these films and to pre-order, click here.

Check out the star-studded trailer for “Short Cuts” below: