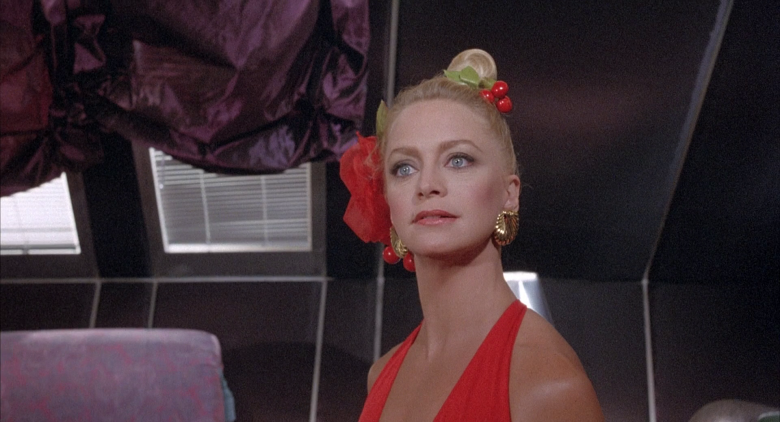 Goldie Hawn hasn’t appeared in a film since 2002’s “The Banger Sisters,” an extended hiatus that’s coming to an end next year. “Ghostbusters” scribe Katie Dippold is writing the untitled adventure comedy (often referred to as “Mother/Daughter,” though the title doesn’t appear to be official) along with Kim Caramele and Amy Schumer, who’s set to appear as one half of the semi-eponymous duo with Hawn.

READ MORE: Quote of the Day: Goldie Hawn: “The Fear of Women’s Movies is Embedded in the Culture”

Jonathan Levine is set to direct the film, his followup to last year’s “The Night Before.” In a new Collider interview, Dippold reveals that she got the idea for the film after a failed attempt at setting up an online dating account for her mother. “I started daydreaming about, what if I took her on a crazy vacation somewhere, and then I took us off the beaten path, just to shake things up … So, the movie is that. She gets taken off the beaten path, but then everything the mother feared is correct.” Hawn is so stranger to this sort of material, as “Overboard” remains one of her best-known roles, though she’s often played the adventurous half of such duos.

Also in the ensemble cast are Christopher Meloni, Ike Barinholtz, Oscar Jaenada, Wanda Sykes and Randall Park. “Mother/Daughter” (or whatever title it ends up being known as) is scheduled for release on May 12, 2017.

This Article is related to: News and tagged Amy Schumer, Goldie Hawn