The veteran actor of "Alien" and "The Green Mile" is set to lead Lynch's first effort in the director's chair. 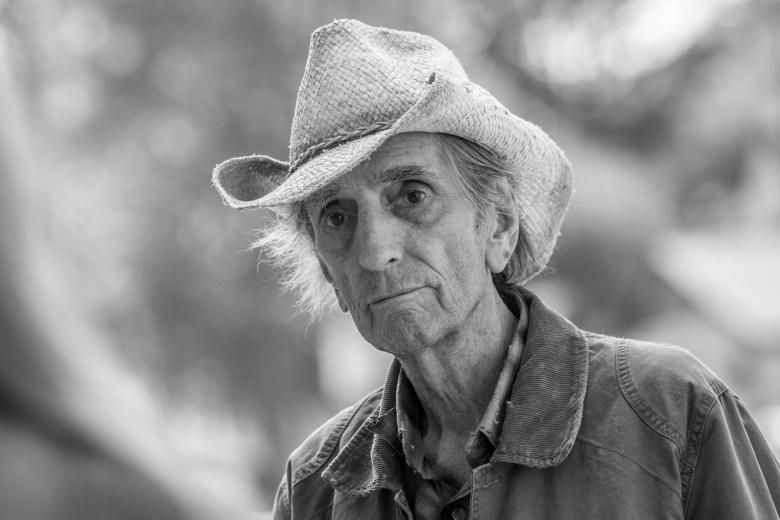 John Carroll Lynch’s directorial debut “Lucky” has officially announced its cast, and the beloved Harry Dean Stanton is set to lead the way in a role specifically written “as a love letter” to the veteran actor. Produced by Superlative Films, the drama will also star Ed Begley Jr., Ron Livingston, Tom Skerritt and David Lynch.

Stanton has had an illustrious career, playing parts in classics like “Alien” and “The Green Mile” while also having a big presence in television. In talking about getting the multi-talented actor for his film, Lynch said, “I couldn’t pass up the opportunity to work with Harry Dean Stanton. The screenplay was written with such intimacy, that it too was undeniable. The incredible cast that has come together to bring it to life is proof of that.”

Per the official release, the film “follows the spiritual journey of a 90-year-old atheist (Stanton) and the quirky characters that inhabit his off-the-map desert town. Having out-lived and out-smoked all his contemporaries, the fiercely independent Lucky finds himself at the precipice of life, thrust into a journey of self-exploration, leading toward that which is so often unattainable: enlightenment.”

“Lucky” is currently filming in Los Angeles and does not yet have a release date. John Carroll Lynch can next be seen as Mac McDonald on August 5 in “The Founder.”