Mike Tyson, Ronaldinho and the Mountain are all signed on as well. 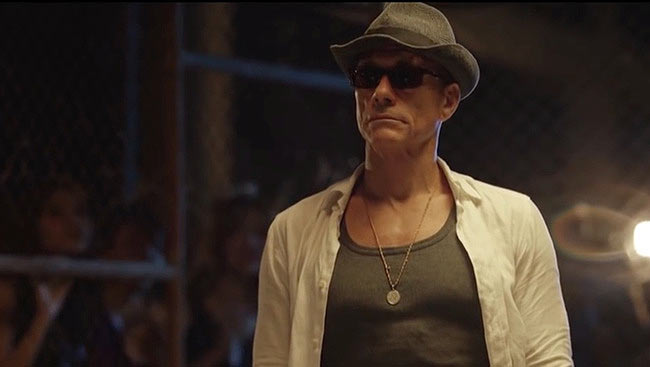 “Kickboxer: Vengeance” isn’t being released until next month, but its sequel “Kickboxer: Retaliation” has already been announced. Though original franchise star Jean-Claude Van Damme has long been confirmed as part of the “Vengeance” cast, his involvement in “Retaliation” remained a matter of speculation until earlier this week. The Muscles from Brussels officially signed his contract during a live Facebook video posted on the 4th of July, happily announcing it as “the first time I’ve signed a contract onscreen.”

“JC brings his charisma and martial arts talents to ‘Kickboxer’ as no other actor can,” says Dimitri Logothetis, who’s writing and directing “Retaliation” after also writing and producing “Vengeance.” All well and good, but what’s a guy gotta do for a “Bloodsport” reboot?

This Article is related to: News and tagged Jean-Claude van Damme