TCA: The pay cable network unveils first details about the former "Daily Show" host's next big project, and when it might launch. 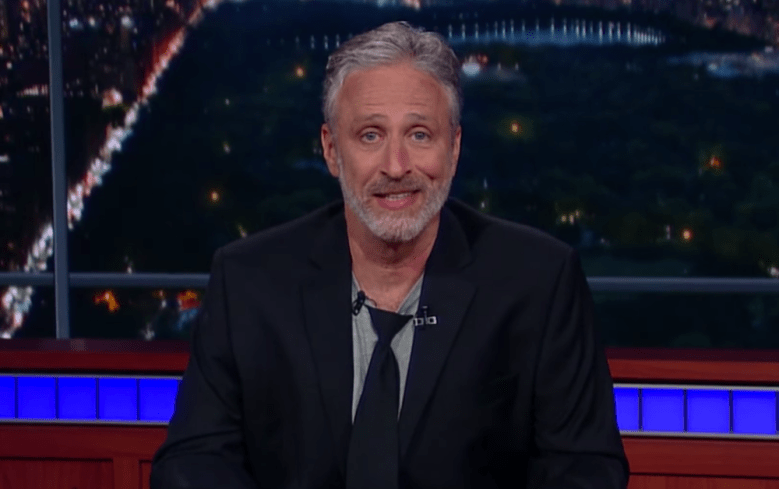 Jon Stewart regularly got animated on “The Daily Show.” For HBO, he’s literally getting animated.

HBO programming president Casey Bloys on Saturday gave the first details for Stewart’s upcoming project there: Animated shorts that will take on the news of the day, set inside the world of cable news.

The Stewart project is part of an animation studio he’s creating to regularly produce these shorts online throughout the day, almost immediately after news arises. There will also be a text component (hence “The Onion” reference). And the shorts will be collected into a half-hour version that will also air on the linear HBO channel.

“It allows him to comment in real time whats happening during the day’s news events,” Bloys told reporters at the Television Critics Association press tour. The simple computer animation also allows him to respond to news in real time, he added.

“He wants to get material out multiple times each day,” Bloys added. “It’s very much Jon’s voice, both his actual voice and tone.”

Bloys said he hopes to have the animated studio up and running by September or October – in time for the final months of the presidential campaign. “It’s a big endeavor,” he said.

After leaving “The Daily Show” last August, Stewart signed a four-year production deal with HBO and started working with 3D graphics company OTOY on the creation of short-form video projects for the platform.