TCA: The streaming service also announces premiere dates for "One Day at a Time," "Easy," "Chef's Table" and other series. 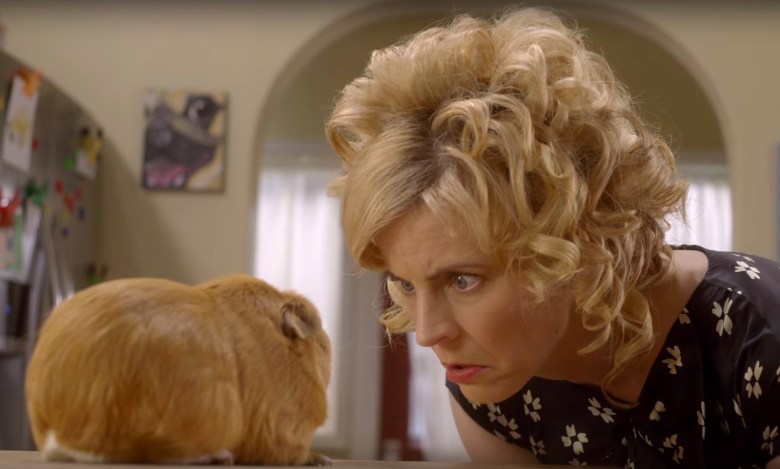 Netflix has given a green light to second seasons of comedies “Lady Dynamite” and “Real Rob,” while new talk show “Chelsea” has been picked up for 90 more episodes.

READ MORE: ‘Gilmore Girls: A Year in the Life’ Teaser Trailer: Lauren Graham & Alexis Bledel Dive Back Into Their Banter

Meanwhile, the series “Scrotal Recall” has been given a much tamer name: Now titled “Lovesick,” the show returns for an eight-episode second season on Nov. 17. Other premieres include the “Easy” (“an anthology series from creator Joe Swanberg that explores diverse Chicago characters as they fumble through the modern maze of love, sex, technology and culture”) on Sept. 22.

Among other premieres: The second installment of “The Ranch” season 1 returns on Oct. 7; docuseries “Captive” (from executive producer Doug Liman) bows Dec. 9; and Norman Lear’s new take on “One Day at a Time” premieres Jan. 6, 2017.

This Article is related to: Television and tagged Chelsea, Lady Dynamite, Netflix, TCA 2016