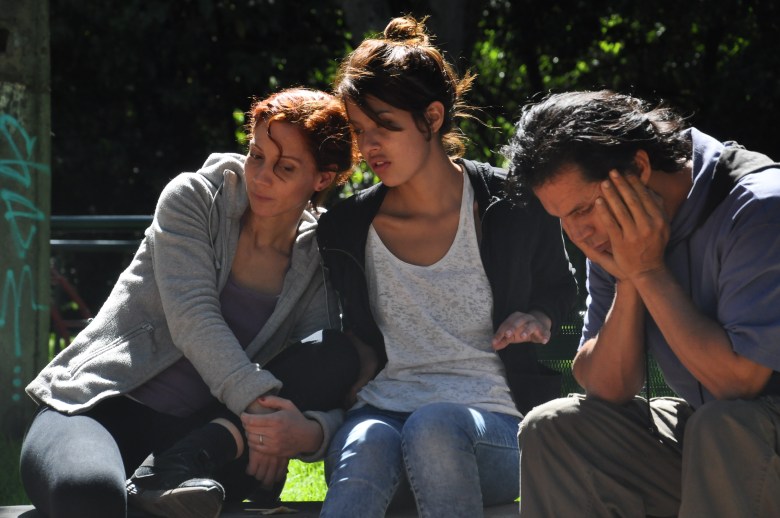 The Locarno Film Festival is known for an eclectic lineup that combines newcomers and veterans of international cinema alongside mainstream fare that screens in its massive outdoor space. The newly announced 2016 edition, which runs August 3 – 13, looks to be no exception. In addition to featuring 16 titles in the Piazza Grande section, 15 in the international competition and another 15 in the Filmmakers of the Present section, the Swiss event will also honor a range of talent.

Bill Pullman will visit the festival this year to receive the Excellence Award Moet & Chandon, while the Visions Award will go to “The Lord of the Rings” composer Howard Shore. Participant Media CEO David Linde will receive the Premio Raimondo Rezzonico. Locarno will also host tributes to filmmakers Alejandro Jodorwsky, Jonas Mekas, Roger Corman and the late Abbas Kiarostami. Additionally, seven short films produced at Kiarostami’s filmmaking workshop in Cuba will screen at the festival from countries ranging from Egypt to Thailand. This year’s retrospective surveys post-WWII German film.

The Piazza Grande program includes “The Girl With All the Gifts,” British director Colm McCarthy’s adaptation of M.R. Carey’s acclaimed novel, as well the European premiere of “Jason Bourne.” The international competition, exclusively comprised of premieres, includes “Hermia and Helena,” the latest Shakespearean feature from American-based Argentinean director Matias Piñero, as well as “Scarred Hearts,” from Romanian director Radu Jude (“Aferim!”). “By the Time It Gets Dark,” the sophomore feature from Thai director Anocha Suwichakornpong — whose 2009 debut “Mundane History” was acclaimed on the festival circuit — will also screen in the section.

The Filmmakers of the Present section features 13 world premieres, including “This Time Tomorrow,” the sophomore effort from Colombian-Canadian filmmaker Lina Rodriguez, the communications manager for the Toronto International Film Festival. SXSW favorite “Donald Cried” will have its international premiere.  An additional eight titles will screen in the experimental Signs of Life section.

For the fifth year, IndieWire will collaborate with the festival and other partners on the Critics Academy, a workshop for 10 aspiring critics from around the world. The Critics Academy is one part of the festival’s Summer Academy educational initiative, which also features similar workshops for filmmakers and members of the film industry.

View the full lineup of the 2016 Locarno Film Festival on the next page.