The festival that founded now-hit TV shows on HBO and Netflix looks ahead to a bright future. 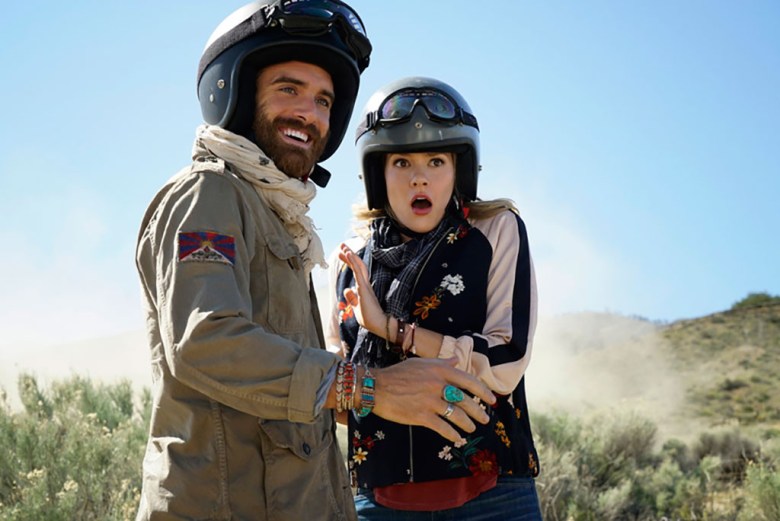 2016 has been a banner year for the New York Television Festival. The Duplass Brothers-produced “Animals” pilot, which won Best Comedy at the festival in 2013, landed a two-season deal over at HBO. Multi-year alums of the festival Tory Stanton and Scott McCabe wrote a pilot called “No Tomorrow” that will score a premiere on The CW this fall. And that’s just the start.

Deadlines have passed for this year’s annual Independent Pilot Competition (IPC) and the festival’s inaugural NYTVF Scripts competition. The statistics show interest in independent television — at least as far as it crosses into the festival — is hotter than ever.

READ MORE: From the Festival Scene to Series: The Orchard and NYTVF Get Into the Indie TV Game With ‘The Jamz’

READ MORE: 7 Important Things To Know Before Pitching Your TV Pilot to Networks

Other recent success stories from New York Television Festival include:

Keep an eye out for the rest of this year’s festival… you never know where your next favorite TV show may pop out of.