From the Indiewire Vault: Romero calls himself "the godfather of zombies." 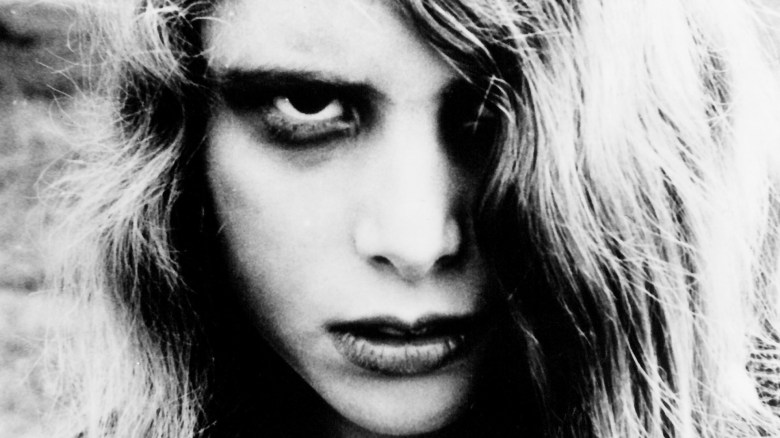 “Night of the Living Dead”

Zombie movies can be divided into two eras: pre–George A. Romero and post–George A. Romero. The filmmaker first introduced the world to his undead vision with 1968’s “Night of the Living Dead,” of course, before following that massively influential benchmark with “Dawn of the Dead” a decade later and several more entries in the “Dead” series since.

“Zombies cannot run,” he declares in the opening moments of the eight-minute featurette below. “I say this definitively, as the grandfather — or the godfather —  of zombies.” This isn’t a case of him deciding it should be that way because he says so, mind: “Their ankles would snap,” Romero explains simply. He’s similarly affable and amusing throughout, speaking of his early days as an aspiring auteur as well as the differences between “Night of the Living Dead” and Richard Matheson’s similarly influential novel “I Am Legend.”

READ MORE: ‘Back to the Future’: See Vintage Behind-the-Scenes Footage From the Blockbuster Trilogy’s 1990 Documentary

He also uses the term “zombie” reluctantly, as he originally preferred the term “ghouls” and conceived of the creatures differently than most who’ve seen and responded to his work. For more of Romero’s insights on his Ur-zombie flick, watch the video below.

This Article is related to: News and tagged George Romero, Indiewire Vault, Night of the Living Dead