Looks like there won't be a "Finding Marlin" anytime soon. 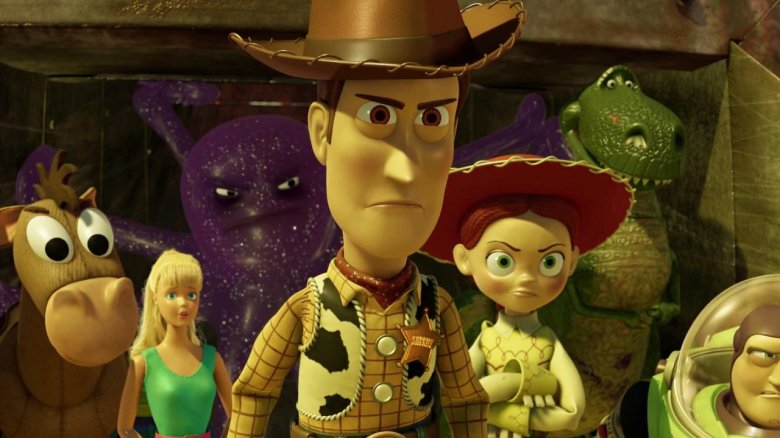 Pixar will soon move away from its “one for us, one for them” model. Fans have vocally resisted the animation studio’s pivot toward a more sequel-oriented lineup in recent years — not that movies like “Finding Dory” have suffered at the box office as a result — but company president Jim Morris says that, after the release of “The Incredibles II” in 2019, only original films are in development.

That should come as welcome news to sequel-weary fans, as the next three years will only see one new project from Pixar: next year’s Day of the Dead–themed “Coco.” Even so, Morris says that the recent spate of follow-ups isn’t entirely driven by financial concerns. “Most studios jump on doing a sequel as soon as they have a successful film,” he explains to Entertainment Weekly, “but our business model is a filmmaker model, and we don’t make a sequel unless the director of the original film has an idea that they like and are willing to go forward on.” Other than “The Incredibles,” both the “Cars” and “Toy Story” franchises will see new entries between now and June of 2019.

READ MORE: Review: ‘Finding Dory’ Is A Compelling Argument In Defense Of Sequels

Two untitled originals are currently planned for March and June of 2020. Morris says that both films are set in “unusual but believable worlds that take us in even other directions than we’ve pursued in the past”; two more without projected release dates are in early development, says Morris, both of which are “highly likely” to move forward. If these projections hold, it could be as long as a decade before we see another Pixar sequel.

This Article is related to: News and tagged Coco, Pixar, The Incredibles, Toy Story