The new mobile game has swept the nation, and now "Pokémon" may enter your movie theaters as well. 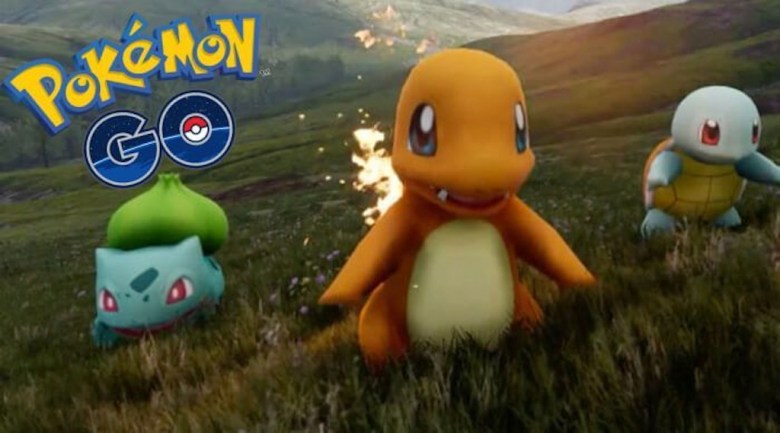 “Pokémon Go” fever has swept the nation, and it doesn’t look like it’s slowing down any time soon. The augmented-reality mobile video game allows players to catch, train, and battle Pokémon out in the real world, using GPS and camera technology. Its runaway success has led to a $9 billion 25% stock price jump for Nintendo, and now Hollywood is knocking on its door yet again. Deadline reports that Legendary Pictures is pursuing a deal for the rights to make a live-action film based on the long-running Japanese video game. It’s likely to be the biggest video-game movie rights deal in history.

READ MORE: The Case for Why Fox Should Premiere ’24: Legacy’ Behind the Super Bowl

Created in 1995 by Satoshi Tajiri, the “Pokémon” media franchise follows a variety of fictional creatures that humans, or Pokémon Trainers, catch and train so that they can battle for sport. It first began as a pair of video games for the original Game Boy, but since then, it exploded into a full-blown phenomenon. There’s an anime series, the longest-running animate series behind “The Simpsons,” “Arthur,” and “South Park,” a trading card game, and a series of animated films. For its 20th anniversary this year, Nintendo plans to create a commemorative Super Bowl Ad, re-release the two original games “Pokémon Red Version” and “Blue Version,” along with a new trading card game series. All told, the “Pokémon” media franchise has grossed over $46.2 billion worldwide, even after its

Legendary Pictures nor Pokémon USA were available for comment for the Deadline story.

This Article is related to: News and tagged Pokemon Go