Mia Wasikowska is in talks to join the filmmakers' "Kumiko" followup. 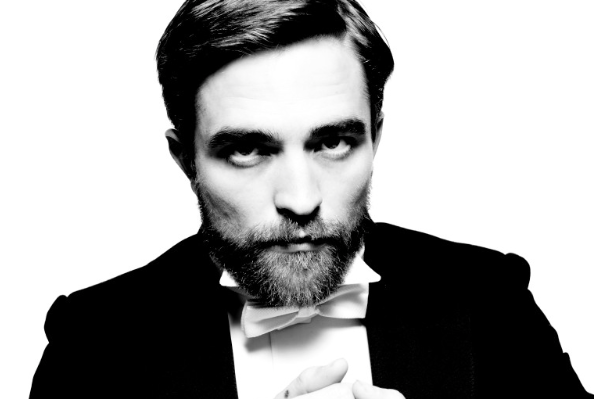 Robert Pattinson in “The Childhood of a Leader”

Team Bunzo hasn’t had much to celebrate of late, with the Zellner Brothers’ “Kumiko, the Treasure Hunter” now a distant enough memory for bunny- and/or Fargo-obsessed fans to wonder what’s next. David and Nathan will soon be back with “Damsel,” however, and per a new report from The Film Stage, the Western is said to have found its lead in Robert Pattinson. Mia Wasikowska, the actor’s “Map to the Stars” co-star, is reportedly in talks to join as well.

READ MORE: The Kids Are Alright: How YA Stars Have Become The Unlikely Saviors Of American Indie Film

Much like his “Twilight” screen partner/former flame Kristen Stewart, Pattinson has found a new niche in the art-house world over the last few years, with films like “Cosmopolis” and “The Rover” surely testing the limits of his fanbase. No word on whether “Damsel” will be as extreme as those earlier projects, though its description — a “Western Era comedy about a man trying to marry the woman of his dreams” — sounds comparatively tame.

Prior to “Kumiko,” the Zellners made “Kid-Thing” and “Goliath” in addition to several short films and music videos. “Damsel” is currently shooting in Utah and expected to premiere next year.