Another wacky story from the world of Terry Pratchett is coming to the big screen. 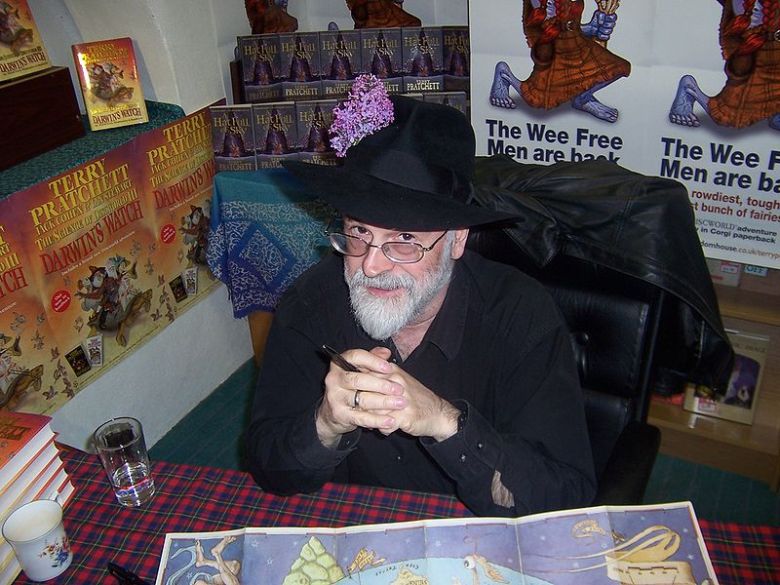 Terry Pratchett’s “The Wee Free Men” is getting a film adaptation from The Jim Henson Company. The 2003 novel is amongst the 46 books of the author’s “Discworld” series — a series set on a literal disc world that rests on top of four giant elephants who stand on the shell of a giant turtle. Pratchett passed away last year.

The writer’s company Narrativia, which was created to monitor the rights of his books, will work with The Jim Henson Company in bringing the story to the big screen. Pratchett’s daughter Rhianna, who took over the company after his passing, will pen the script. She has worked as a video game writer on projects such as 2013’s “The Tomb Raider” and its 2015 follow-up “Rise of the Tomb Raider,” which won WGA’s video game writing award.

“The Wee Free Men” follows nine-year-old Tiffany Aching who thinks her Granny Aching – a wise shepherd – might have been a witch. Now that Granny is dead, it’s up to her to work things out when strange things begin happening such as the appearances of a fairy-tale monster in the stream, a headless horseman and the tiny blue men in kilts, the Wee Free Men, who have come looking for the new “hag.” When Tiffany’s younger brother goes missing, it’s up to her, and a group of small, angry blue men called the Nac Mac Feegles, to save him from the Queen of the Fairies.

The film does not yet have a release date.

This Article is related to: News and tagged Tomb Raider, WGA