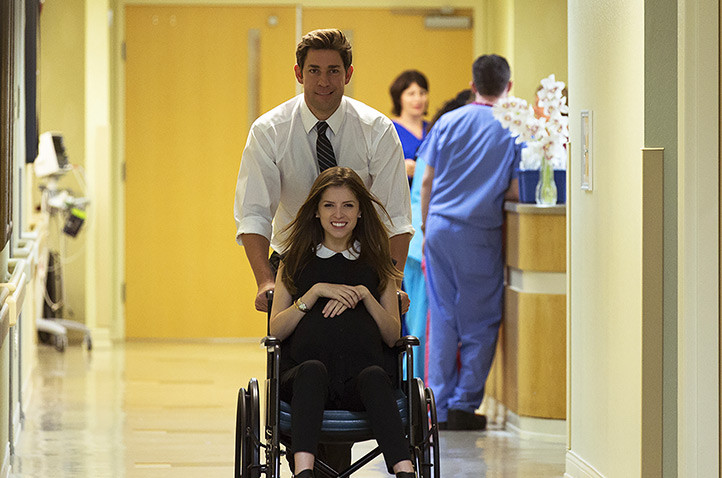 John Krasinski’s family dramedy, “The Hollars,” was a Sundance Film Festival hit this year, with Sony Pictures Classics quickly picking up the distribution rights. Now, the studio has just released the first trailer for the heartwarming film.

The story follows Krasinski as John Hollar, a struggling NYC artist who returns to the small middle-American town he left when news of his mother’s illness brings him home. Upon his arrival, John is immediately swept up in the problems of his dysfunctional family, high school rival, and an over-eager ex-girlfriend as he faces impending fatherhood with his girlfriend in New York.

READ MORE: Sundance: Why ‘The Hollars’ Director and Star John Krasinski Doesn’t Mind If You Call His Film ‘Sundance-y’

“The Hollars” will be released in theaters on August 26.