Will Arnett repises his "Lego Movie" role as the Caped Crusader. 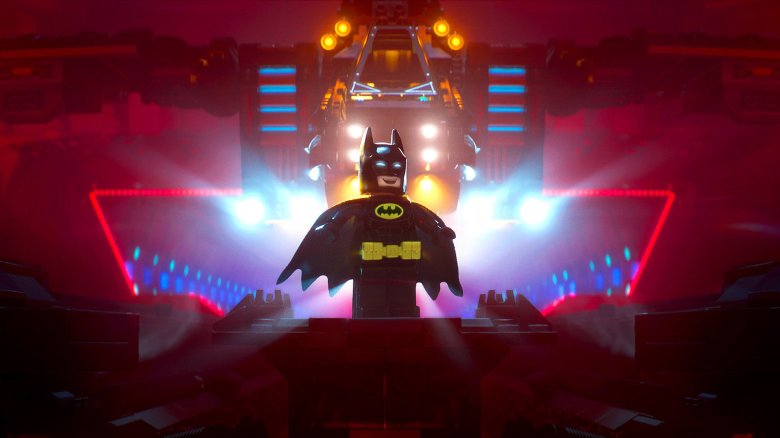 The Lego-Industrial Complex grows larger next year with “The Lego Batman Movie,” which will arrive in theaters two years earlier than “The Lego Movie Sequel.” A new trailer for the animated sendup of Gotham City’s resident vigilante has been released at Comic-Con, and it’s (obviously) the most lighthearted take on Batman yet.

READ MORE: Which Upcoming Superhero Movie Gives You the Most Hope for the Future of the Genre? – Criticwire Survey

As he did in “The Lego Movie,” Will Arnett voices the Caped Crusader in this latest iteration of the iconic superhero. True to form for both him and the “Lego” series itself, he brings a mocking self-seriousness to Batman’s various happenings — including the introduction of Robin (Michael Cera) as his adopted son with enough bouncy optimism for both fo them.

READ MORE: Watch: The Dark Knight Does Not Want To Talk About His Feelings In New Trailer For ‘The Lego Batman Movie’

Zach Galifianakis (as the Joker), Rosario Dawson (Batgirl), Ralph Fiennes (Alfred) and Mariah Carey (Mayor of Gotham City) all lend their voices to the project as well. “The Lego Batman Movie” is set to be released on February 10, 2017.

This Article is related to: Film and tagged Comic-Con, The Lego Batman Movie, Will Arnett