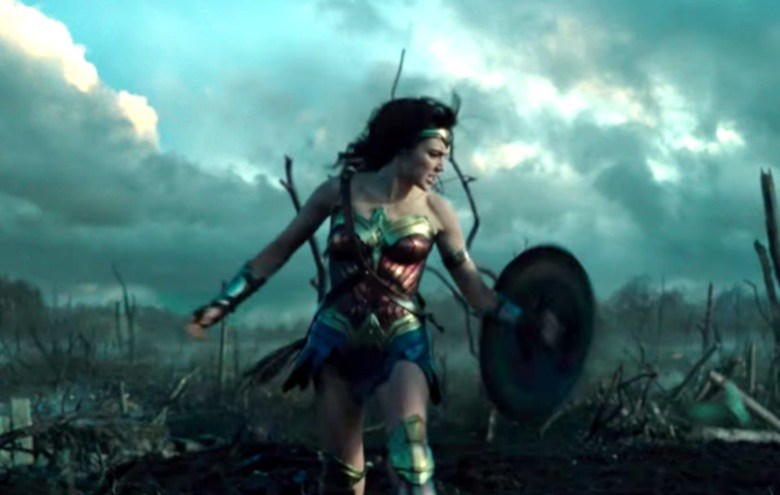 A day after a new poster for “Wonder Woman” was released, the exhilarating first trailer for the superhero film, starring Gal Gadot, was shown by Warner Bros. during Saturday’s Comic-Con celebration.

The trailer is striking, with Diana, princess of the Amazons, being a total badass and independent woman. The first shot sees Wonder Woman finding Steve Trevor (Chris Pine) unconscious on the beach. Taking a look at her home and her mother Queen Hippolyta (Connie Nielsen), the scenes are breathtaking. We then see Trevor and Diana embark on a journey when he tells her about a massive conflict in the outside world. Hoping that she can stop the threat, she fights alongside men and discovers her full power and her true destiny.

The almost three-minute video has incredible action sequences, dark tones and arresting cinematography. There are also a handful of comedic moments from both Pine and Gadot. The action flick, directed by Patty Jenkins, also co-stars Lucy Davis and Robin Wright.

During the Comic-Con panel, Jenkins stated that the film was overdue, “but it sure feels like the best time to do this.” She also said revealed that the invisible jet is not in the movie, but maybe in the future. “It takes place in such an early period that it’s not the jet we’d want,” she added.

Check out the trailer below!