The lauded filmmaker's English-language debut has a brand new star. 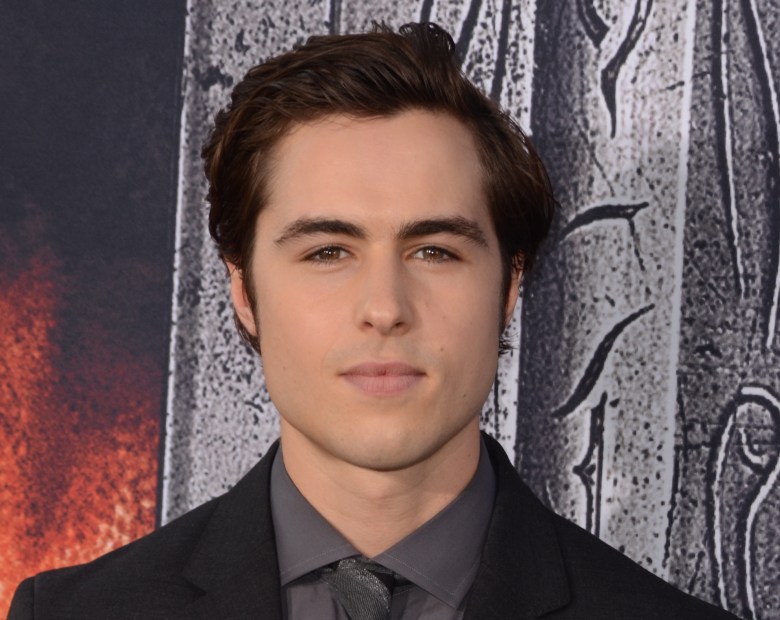 Xavier Dolan’s much-anticipated first foray into English-language filmmaking, “The Death and Life of John F. Donovan,” has commenced production in the award-winning filmmaker’s native Montreal. Dolan, who recently picked up a Grand Jury Prize at this year’s Cannes Film Festival for his “It’s Only the End of the World,” first announced the film back in 2014. The film will also shoot in Prague, the UK and New York.

Although Nicholas Hoult was originally announced to star in the film back in February, his name does not appear on this list. Instead, another up-and-coming young actor, “Goat” and “Snowden” star Ben Schnetzer, does, and with a healthy spot on the official cast listing that puts him above co-stars like Michael Gambon and Thandie Newtown. (Interestingly enough, another previously announced cast member, Taylor Kitsch, who joined the film in November of last year, is also not on this list.)

Seville International has confirmed to IndieWire that Schnetzer will star in the film in the role first filled by Hoult. And, if the film’s official synopsis is any indication, he may be in for a huge new part.

The film “takes place in the early 2000’s and centers on the tribulations of an American TV star in his late twenties (Harington) and his correspondence with Rupert Turner, a young actor-to-be living with his mother in England. Their lives take dramatic turns when the existence of their pen pal relationship is publicly exposed, eliciting the most ill-founded assumptions, and sending Donovan in a vertical downfall. A decade later, the young actor recollects his relationship with his past idol over the course of an interview.”

READ MORE: Cannes: Xavier Dolan Calls ‘It’s Only the End of the World’ His Best Film

This Article is related to: News and tagged Nicholas Hoult, The Death And Life Of John F. Donovan, Xavier Dolan