Boal says that the government has flouted his rights as a reporter. 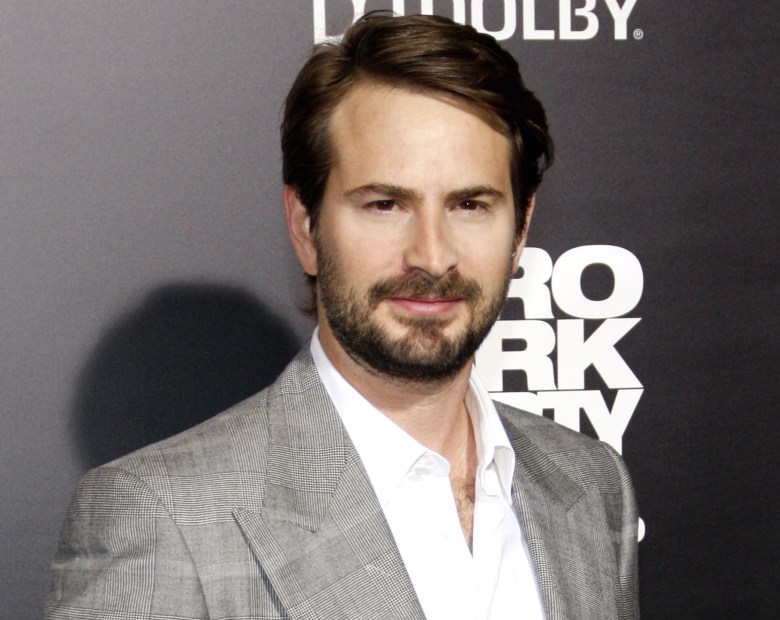 Screenwriter, producer and “Serial” contributor Mark Boal is suing the U.S. government over the possibility that he will be subpoenaed over his recorded interviews with U.S. Army Sgt. Bowe Bergdahl, some of which appeared on the second season of the popular podcast as Boal was gathering materials for a possible film about the soldier who deserted his post in Afghanistan in 2009, only to be captured by the Taliban and held for nearly five years.

The Hollywood Reporter reports that Boal “contends in a federal lawsuit filed on Thursday that a potential subpoena from a military prosecutor demanding about 25 hours of recorded interviews conducted with U.S. Army Sgt. Bowe Bergdahl flouts his rights as a reporter. He’s holding up the First Amendment and seeking a declaration from a judge that would prevent the subpoena from issuing or being enforced.”

READ MORE: Kathryn Bigelow and Mark Boal Return to the War on Terror with HBO, ‘Serial’

The lawsuit states: “This case is brought to protect and defend Plaintiffs’ constitutional right to communicate important stories about matters of immense public concern. Without this Court’s protection, Plaintiffs — and specifically Boal — will be forced to provide a military prosecutor in North Carolina with unpublished materials and confidential information or face contempt charges.”

Defendants in Boal’s new lawsuit include the United States of America, President Barack Obama, Defense Secretary Ashton Carter and other members of the military, including Bergdahl’s prosector Major Justin Oshana. Thanks to THR, you can read the complaint in full here.

Boal first interviewed Bergdahl in 2015 in a wide-ranging series of chats that ran the gamut from Bergdahl’s experience in the military to his capture, confinement and subsequent release. Some of the interviews were used in the most recent season of “Serial,” though Boal first set about speaking to Bergdahl in hopes of making a film about him.

Per THR, Bergdahl is currently scheduled to go to trial on a court martial for desertion and misbehavior in February of next year.

This Article is related to: News and tagged Bowe Bergdahl, Mark Boal, Serial