The two-hour film will premiere Sunday, August 14 on History. 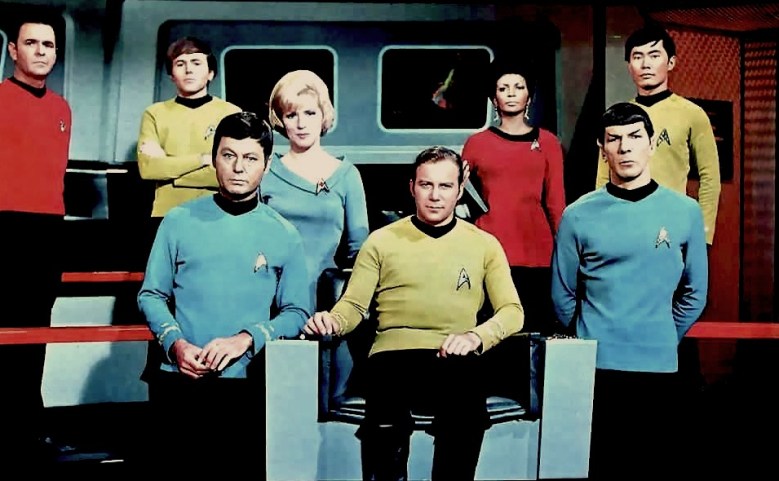 The “Star Trek” fiftieth anniversary celebrations continue with a new two-hour documentary, “50 Years of Star Trek,” set to premiere this month on History. The film will celebrate the iconic franchise that has inspired a cult following and feature interviews with previous cast members and creators.

Best yet, the doc includes Leonard Nimoy in one of his final full length interviews where he gives an inside look into the series, shares memories and stories from the five decades he spent aboard the USS Enterprise as the beloved Spock.

Directed by Ian Roumain, other actors and creators from “Star Trek” TV series and films included are Whoopi Goldberg, Jonathan Frakes, Nichelle Nichols, J.J. Abrams, Bryan Fuller, and Simon Pegg. Notable Trekkies Michael McKean, Olivia Munn, Bruce Campbell and others share their memories about the franchise and explore how it has impacted American history and culture.

This Article is related to: Television and tagged History, Star Trek