The teaser celebrates one year until the sci-fi film's release. 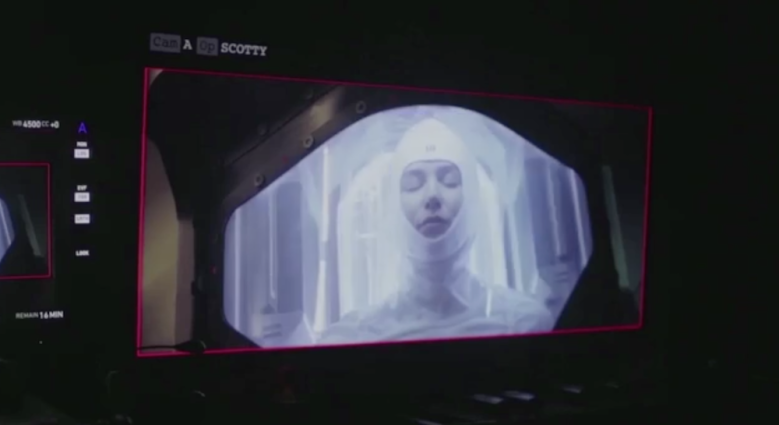 Fans are waiting patiently for Ridley Scott’s sci-fi sequel “Alien: Covenant.” With the release date a year away, the official “Alien” franchise Facebook page shared a new teaser that will keep you hoping for more sneak peeks.

In the super short video, Katherine Waterston is seen wearing all white and in hypersleep. Not much happens, but it’s good enough for xenomorph-obsessed fans.

Starring Michael Fassbender as David, the sequel to “Prometheus” will follow the colony ship, Covenant, as it is bound for a remote planet on the far side of the galaxy. When the crew thinks it found uncharted land, it discovers a dark and dangerous world, whose only inhabitant is the “synthetic” David, the survivor of the Prometheus expedition.

Previous images where Waterston was seen aboard a flaming spacecraft, as well as the crew’s badge have been released. The sequel is said to be a much scarier take, a “sort of thriller, imminent disaster feel that ‘Alien’ had,” according to Fassbender. “It’s really gonna bring chills to the cinema.”