Denis Villeneuve's science-fiction drama is shaping up to be a major awards player for Paramount Pictures this fall. 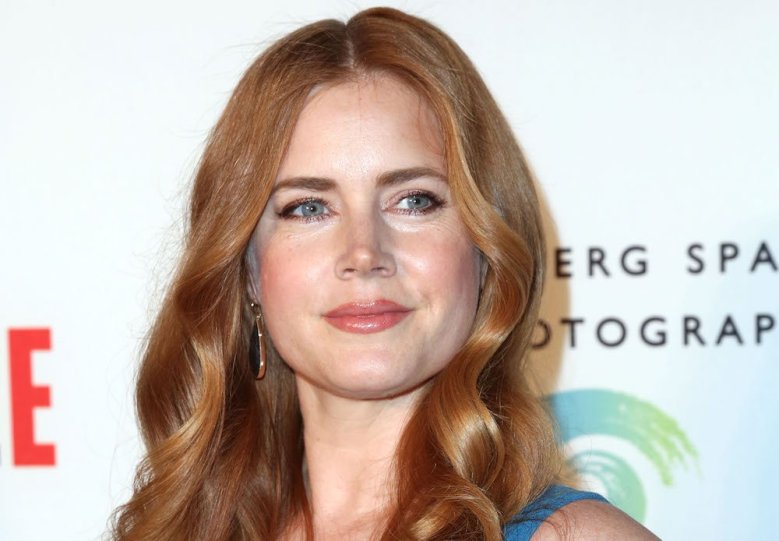 Anyone who has become a big fan of Denis Villeneuve after three knockout hits (“Prisoners,” “Enemy” and “Sicario”) definitely has “Arrival” at the very top of their fall movie watch list. The drama, which is now one of Paramount Pictures’ big Oscar contenders after earning slots at both Venice and TIFF, is hitting theaters this November, and USA Today has the official first look with two new photos featuring stars Amy Adams and Jeremy Renner.

READ MORE: Stay on top of the latest breaking film and TV news! Sign up for our Email Newsletters here

The film takes place during an alien invasion, in which a dozen alien pods have entered the atmosphere. The government calls in linguist Louise Banks (Adams) to decipher the alien’s extraterrestrial language and determine what their purpose is. Helping her with this mission is mathematician Ian Donnelly (Renner). While the alien storyline might suggest an effects-driven blockbuster, Renner tells USA Today that audiences shouldn’t expect a “big Michael Bay alien movie.” Instead, “Arrival” feels like if you “blended a (Stanley) Kubrick and a (Steven) Spielberg movie.”

According to Adams, her character will be facing some personal demons as the aliens arrive. “She felt real, like somebody I would know and somebody I would like to have a conversation with,” the actress says. “Emotionally, the journey she takes in this was devastating to me.”

Click here to check out the “Arrival” photos and to read more from Adams and Renner. “Arrival” opens in theaters November 11.