The film will be released in theaters on September 9th. 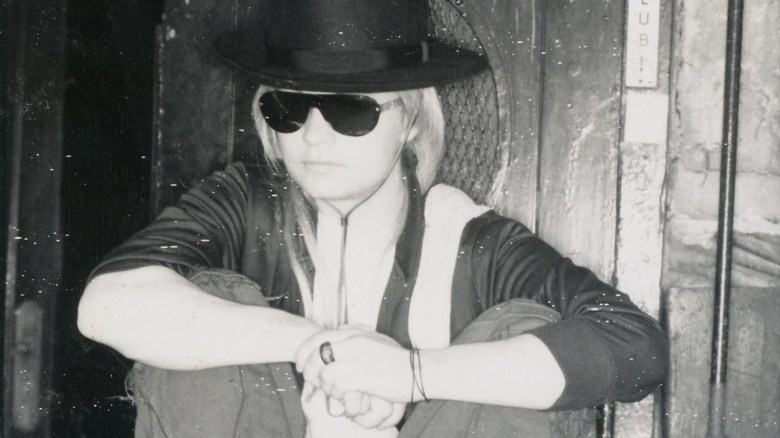 Many authors use a pseudonym to mask their real identity or to place distance between the text and themselves, but no one creates an entirely new identity with different experiences and actually send them out into the world. Well, that’s exactly what Laura Albert did. The 40-year-old San Francisco former phone-sex operator turned housewife created a literary persona named JT Leroy, who took the world by storm with his “exploits” about his sordid childhood mired by prostitution, drug addiction, and vagrancy. The new documentary “Author: The JT LeRoy Story” chronicles Albert’s creation from the height of LeRoy’s fame at fashion events and rock shows to the New York Times pulling the rug out from under the story. Watch an exclusive clip from the film below.

The film is directed by Jeff Feuerzeig, who previously directed the documentary “The Devil and Daniel Johnston,” which chronicles cult musician Daniel Johnston’s life from childhood up to the present, with an emphasis on his experiences with bipolar disorder. He also made a one-hour documentary for ESPN called “The Real Rocky,” about the real-life story of the man behind the Sylvester Stallone’s character.

“Author: The JT LeRoy Story” will be released in theaters on September 9th from Amazon Studios and Magnolia Pictures