The actor-turned-filmmaker is turning his attention to a pop-star drama. 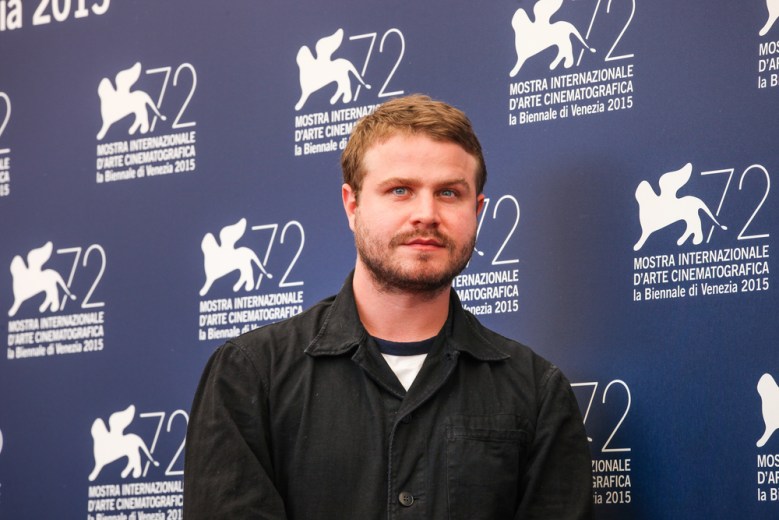 With his directorial debut still in theaters, Brady Corbet already has his next behind-the-camera project lined up. The actor-turned-filmmaker will next write and direct “Vox Lux,” which TheWrap (who first broke the news) says has been described as “a 21st century story of Celeste, a pop star who comes to success as a result of unusual circumstances.”

READ MORE: Brady Corbet On His Directorial Debut ‘The Childhood of a Leader’ and The Problem With Movies Today

Corbet’s “The Childhood of a Leader” won Best Director in the Horizons section of last year’s Venice Film Festival, where he also took home the Best First Film award. No casting announcements have been made regarding “Vox Lux,” which will be produced by Christine Vachon’s Killer Films and Three Six Zero Group’s Brian Young.

READ MORE: ‘The Childhood Of A Leader’ Review: Brady Corbet’s Directorial Debut Is An Enthralling Mind-F*ck

Corbet, 27, has been a regular on the festival circuit in recent years, making appearances in such films as Noah Baumbach’s “While We’re Young,” “Olivier Assayas’ “Clouds of Sils Maria,” Mia Hansen-Løve’s “Eden” and Antonio Campos’ “Simon Killer” (which he also co-wrote).

This Article is related to: Film and tagged Brady Corbet, Vox Lux