The four special episodes are dedicated to four of the world's most renowned French chefs. 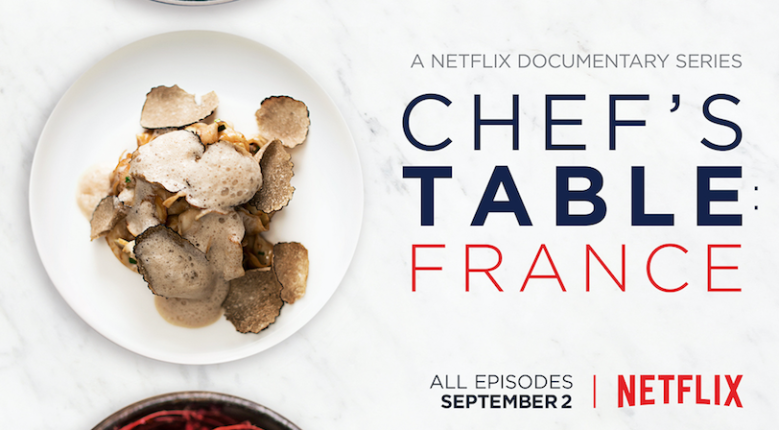 “Chef’s Table” fans, get ready to binge watch the third season of the Netflix original series this Labor Day weekend. The upcoming four new episodes are a little different than what audiences have previous seen. Titled “Chef’s Table: France,” the upcoming episodes are dedicated to four of the world’s most renowned French chefs: Alain Passard, Adeline Grattard, Alexandre Couillon and Michel Troisgros.

This time, foodies are invited back to take another globe trot with the crew who will showcase the crème de la crème of French chefs. As the filmmakers embark on a personal look into the daily lives of these carefully curated chefs, the food connoisseurs will talk about what inspires them and how it translates into their individual styles. They will also talk about their diverse backgrounds and the evolution and craft of their chosen cuisine as well as their quests for sensory perfection.

Created, executive produced and directed by David Gelb, the first two seasons took food aficionados across the globe to follow chefs in San Fransisco, Brazil, Mexico and many other incredible places.

A fourth season is also set to arrive in 2017, featuring chefs such as L.A.’s Nancy Silverton and ramen master Ivan Orkin. This Article is related to: Television and tagged Chef's Table, Netflix