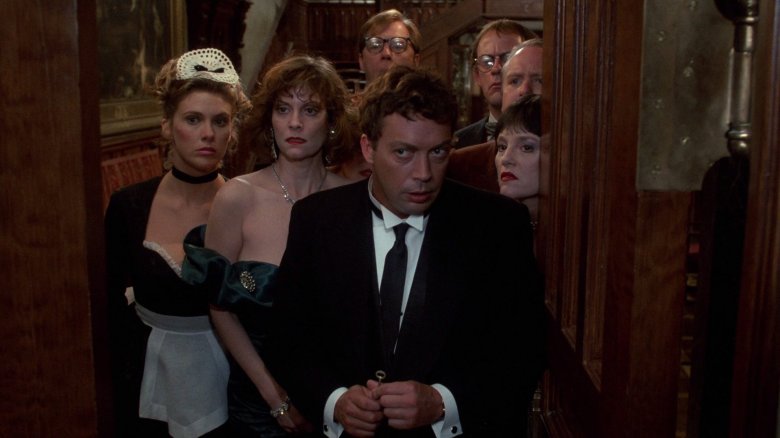 If you count “Battleship” among your favorite movies of the last few years and are inordinately excited for the upcoming “Ouija” sequel, prepare for good news. The Tracking Board is reporting that 20th Century Fox is remaking “Clue” along with Hasbro, most likely to the dismay of fans of the 1985 adaptation — a cult classic that, whatever its flaws, was certainly ahead of the board-game-adaptation curve.

READ MORE: ‘Ouija: Origin of Evil’ Trailer: Something Tells Me This 1965-Set Horror Prequel Isn’t Into Something Good

Josh Feldman will produce from Hasbro’s end, with Daria Cercek of Fox also onboard; Ryan Jones is serving as executive producer. TB further reports “a desire to move the story out of the parlor and make it a game of ‘worldwide mystery’ with action-adventure elements, potentially setting up a possible franchise that could play well internationally.” Because when you think “Clue,” the phrase that first comes to mind is “worldwide mystery.”

The project was previously in development at Universal, and Gore Verbinski was at one point attached to direct; whether he’s still involved in any capacity is not currently known. Tim Curry starred in the original film.

This Article is related to: Film and tagged Clue, Hasbro