The show will have its final episode on Thursday, August 18. 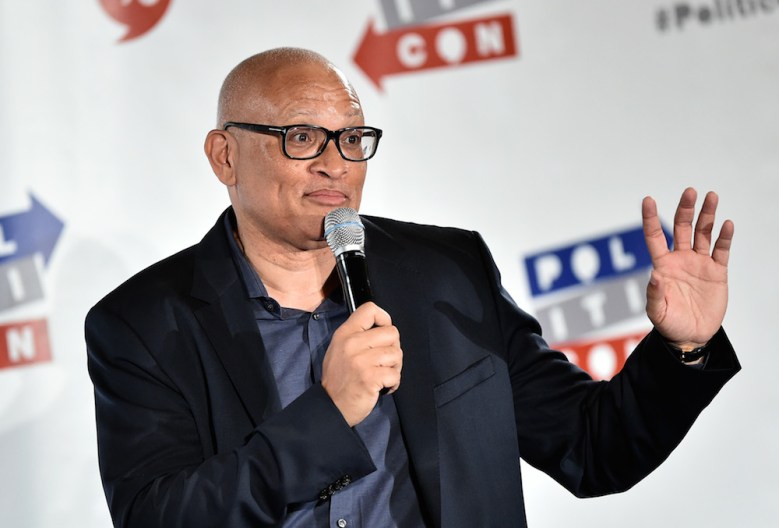 Comedy Central has pulled the plug on “The Nightly Show with Larry Wilmore,” Variety reports. The half-hour series that filled the gap left by “The Colbert Report” will have its final episode on Thursday, August 18.  Wilmore shared the news with his staff on Monday morning.

Comedy Central president Kent Alterman cited disappointing ratings in the young adult demographic and unpromising social media data in making the decision, but praised Wilmore for his job hosting the show since its first episode in January of 2015. “We hold Larry in the highest esteem, personally and professionally. He brought a strong voice and point of view to the late-night landscape,” Alterman told Variety. “Unfortunately it hasn’t resonated with our audience.”

In a statement, Wilmore expressed his surprise at the timing of the decision coming directly before the presidential election. “I’m really grateful to Comedy Central, Jon Stewart, and our fans to have had this opportunity. But I’m also saddened and surprised we won’t be covering this crazy election or ‘The Unblackening’ as we’ve coined it. And keeping it 100, I guess I hadn’t counted on ‘The Unblackening’ happening to my time slot as well.”

Alterman said that “@Midnight” could end up taking the 11:30 p.m. slot permanently, but that Comedy Central is keeping an open mind about replacing it with an unscripted show hosted by someone the network is “not even thinking about” at present.

READ MORE: Why ‘The Nightly Show’ Host Larry Wilmore Wants You to See ‘The Parallax View’

Wilmore drew high praise for his sharp mix of humor and analysis of news stories ranging from the presidential race to police shootings. His current projects include executive producing the upcoming HBO show “Insecure,” which he co-created. He also played a critical role in launching the ABC comedy “Black-ish” in 2014.

This Article is related to: Television and tagged Comedy Central, Larry Wilmore