The film will open theatrically for the first time in 15 years next month. 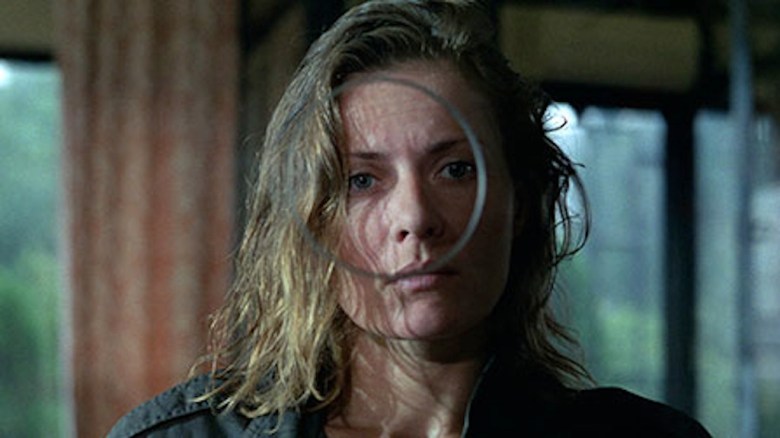 Polish director Krzysztof Kieślowski received international acclaim for his filmic masterworks, such as “The Double Life of Veronique,” about a choir soprano and a French music teacher (both played by Irène Jacob) who share a mysterious and emotional bond, and “The Three Colors Trilogy,” three films loosely based on one of the political ideals in the motto of the French Republic: liberty, equality, fraternity.

But his magnum opus is “Dekalog” (or “The Decalogue”), a series of ten one-hour films inspired by the Ten Commandments. Originally made for Polish television, the series focuses on the residents of a housing complex in late-Communist Poland whose lives become intertwined as they face a variety of emotional dilemmas. The films grappled with complex existential questions about life, death, and everything in between. The series was acclaimed by critics worldwide, as well as filmmakers like Stanley Kubrick, who wrote an admiring foreword to the published screenplay in 1991. Now, Kieslowski’s masterpiece will return to theaters this fall, plus the Criterion Collection and Janus Films will release the series as well, including the longer theatrical versions of the series’ fifth and sixth films, “A Short Film About Killing” and “A Short Film About Love.” Watch the trailer for the restoration below.

The Criterion release will also include selections of archival interviews with Kieślowski, taken from a 1987 television piece on the production of “Dekalog: Two,” as well as excerpts from the 1995 documentary “A Short Film About ‘Dekalog.'” Along with that, it will feature a new program on the formal and thematic patterns of Dekalog by film studies professor Annette Insdorf, New and archival interviews with “Dekalog” cast and crew, and a book featuring an essay and capsules on the films by cinema scholar Paul Coates, along with excerpts from “Kieślowski on Kieślowski.”

“Dekalog” will soon open theatrically for the first time in 15 years. It will hit theaters starting on September 2 in New York at the IFC Center and on September 17 in LA at Cinefamily, thanks to Janus Films. Following a national rollout, the Criterion Collection will release the film on September 27.

This Article is related to: Film and tagged Criterion Collection, Krzysztof Kieslowski, Trailers