How many lives must the DC/Marvel war claim before we end this madness? 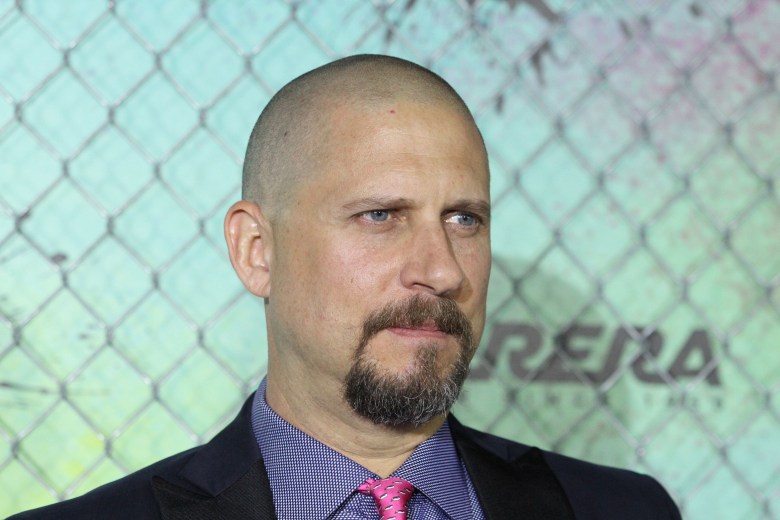 “Suicide Squad” director David Ayer got a little too excited at the film’s black-carpet premiere last night. Apparently in response to an anti-Marvel insult yelled by someone in the crowd, the filmmaker channeled his inner Joker and said “Fuck Marvel.” Like “Batman v Superman” and “Wonder Woman,” “Suicide Squad” falls under the DC Comics umbrella, while “Captain America,” “Iron Man” and the rest of the Avengers are all part of Marvel. Thus, the various franchises are locked in an unending blood feud, with many a family torn apart by its members’ opposing comic-book allegiances.

As is typical of such a story, the outburst led to much attention, some of it negative, and so the filmmaker was left with only one option: apologize on social media. “Sorry about getting caught up in the moment and saying f*ck Marvel,” Ayer tweeted earlier today. “Someone said it. I echoed. Not cool. Respect for my brother filmmakers.”