Listen to a brand-new track "Beat the Beat." 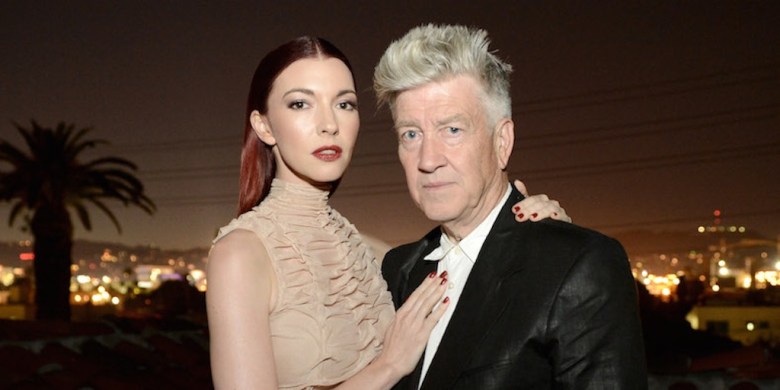 Despite having not released a film since “Inland Empire” in 2006, director David Lynch has kept remarkably busy. Apart from directing the occasional Nine Inch Nails music video and reviving his acclaimed TV series “Twin Peaks,” Lynch has collaborated with singer Chrysta Bell on a new EP called “Somewhere in the Nowhere,” which Lynch has written and produced. The project will be released on October 7th. Stream the song “Beat the Beat” from the release below.

This will not be the first time Lynch and Bell have worked together. Bell was featured on the “Inland Empire” soundtrack in 2007. Lynch later wrote and produced her debut album “This Train,” and just last year, Bell performed at the David Lynch Foundation concert in Los Angeles. Bell is also a part of the cast for the “Twin Peaks” revival.

“The first time I saw [Bell] perform, I thought she was like an alien. The most beautiful alien ever,” says Lynch. He also calls her “a killer performer” and “has a great intuitive ability to catch a mood and find a melody that’s really spectacular.”

Lynch himself has worked on many music projects in the past. He has released two solo studio albums – “Crazy Clown Time” and “The Big Dream” – along with writing and producing Julee Cruise’s first two albums, and released “BlueBob,” an experimental rock album with John Neff.

The new “Twin Peaks” series is set to air on Showtime in 2017. All 18 episodes will be directed by Lynch.

This Article is related to: Television and tagged Chrysta Bell, David Lynch