The limited-edition LP will include new artwork and liner notes from Nicolas Winding Refn and Cliff Martinez. 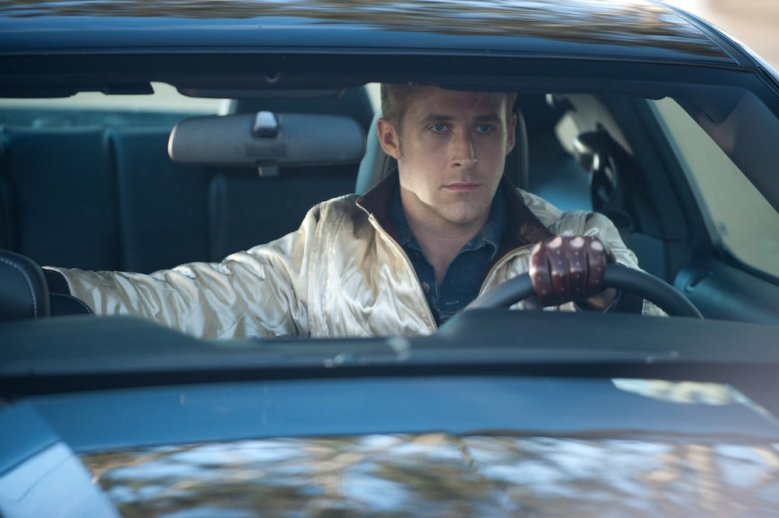 When watching Nicolas Winding Refn’s “Drive,” the ethereal electronic-pop score enhances the abstract neo-noir crime thriller and adds a new level of suspense and perspective to the film. Created by Cliff Martinez, known for his work on “Sex, Lies, and Videotape” and most recently “The Neon Demon,” the composer worked closely with the helmer to create a soundtrack unlike any other, developing haunting and ambient music that, in a way, becomes its own character.

To celebrate the film’s fifth anniversary, Invada and Lake Shore Records are rereleasing “Drive’s” majestic soundtrack as a special edition vinyl that will be made available this fall.

The 2011 film, starring Ryan Gosling, was critically acclaimed and praised for its score. The soundtrack was even listed on Spin magazine’s list of “40 Movie Soundtracks That Changed Alternative Music.”

The limited-edition vinyl includes new liner notes from both Refn and Martinez and features new artwork and packaging. Check out the cover below. Pre-orders will start on September 1 from Invada and the LP will be available in record stores worldwide from September 30 to December 31. Per Invada, “From January 1, 2017 this anniversary variant will be deleted and the original version will be made available again.”

Get it while you can!