Just wait for that Martha moment. 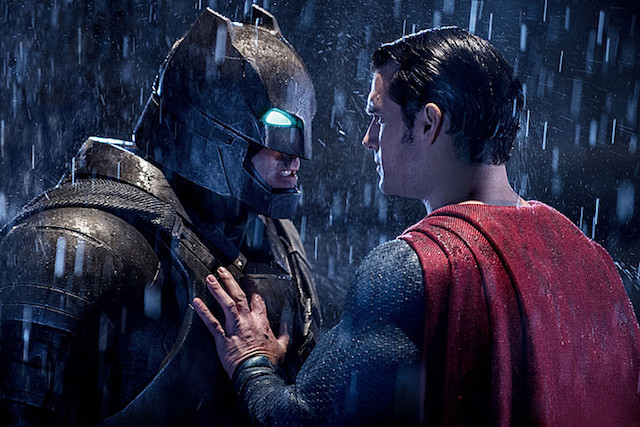 The “Everything Wrong With” team is back with another one of their movie-sin-counting videos, and this time they’re sticking it to “Batman v Superman: Dawn of Justice” with a 21-minute (!!) look at, well, everything wrong with Zack Snyder’s superhero mash-up. With DC’s latest entry into their DCEU, “Suicide Squad,” hitting theaters today amidst already big box office returns and increasingly poor critical reception, the timing couldn’t be better for DC’s arguably biggest disappointment yet.

The video comes out blazing, upbraiding the film’s opening minutes for its use of non-story-enhancing narration (fair), Snyder’s insistence on showing his audience the death of the Wayne parents yet again (a personal pet peeve) and the “over-goddamn-use-of-goddamn-slow-motion.” And that’s just the first minute.

Things don’t get much better from there, as the video goes on to pick at sins as diverse as the kind of vehicle that Ben Affleck’s Bruce Wayne drives to the admittedly very strange dream-within-a-dream sequence that anchors the middle of the film. And that’s saying nothing of the film’s major action set pieces and the “Martha” reveal. Total sin count: 174. Wow.

Check out the video below.

This Article is related to: Film and tagged Batman v. Superman: Dawn Of Justice, Everything Wrong With, Video