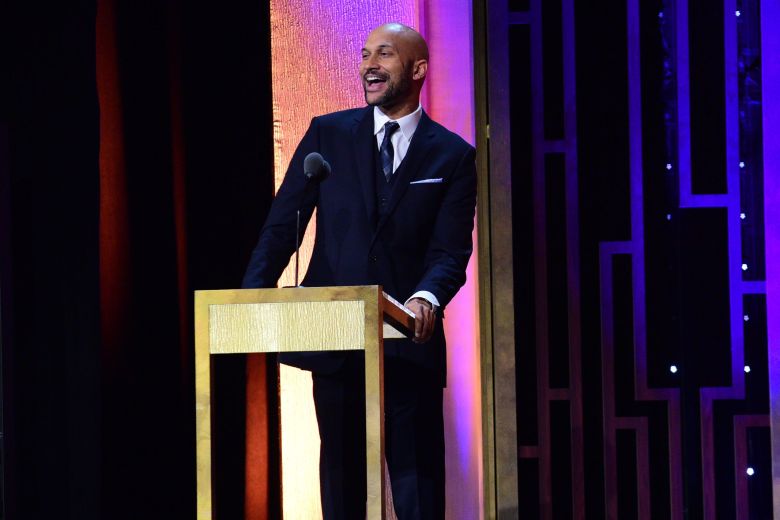 Netflix has found its “Friends from College.” The new eight-episode comedy from husband-and-wife team Nicholas Stoller and Francesca Delbanco will star Keegan-Michael Key, Cobie Smulders, Annie Parisse, Nat Faxon, Fred Savage and Jae Suh Park. The sextet will play a group of 40-somethings who went to Harvard together and are now confronting the crushing disappointment that is real life.

“Nick is a comedic mastermind,” said Cindy Holland, Netflix’s Vice President of Original Content, in a statement. “With ‘Friends from College,’ he and Francesca have created a world that is both moving and very, very funny. We are thrilled to be working with them and this incredible cast, and look forward to audiences around the world laughing with and at these relatable characters.” Stoller (“Neighbors,” “Neighbors 2: Sorority Rising”) and Delbanco (“The Five-Year Engagement,” “Get Him to the Greek”) both attended Harvard. The two will both serve as writers and executive producers, with Stoller directing all eight episodes.

Production is set to begin this autumn in New York. “Friends from College” doesn’t have a set premiere date yet.

This Article is related to: Television and tagged Friends from College, Keegan-Michael Key, Netflix, Nicholas Stoller