He made it while attending USC. 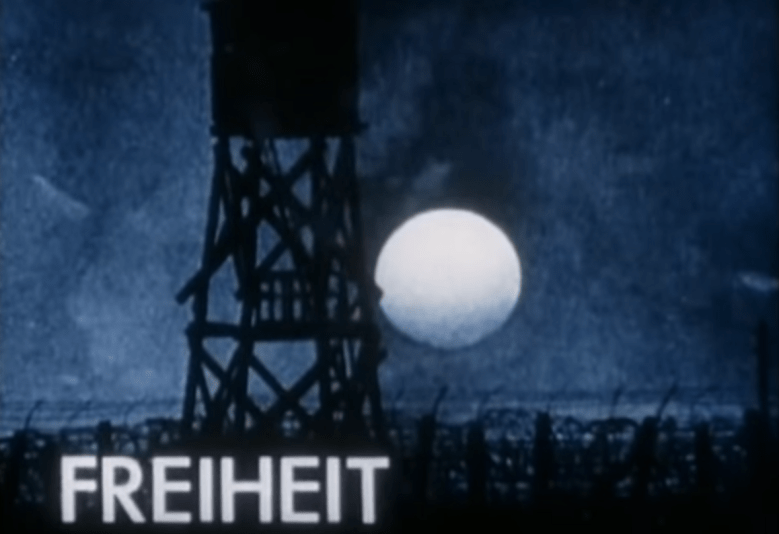 Before he was conducting space operas or spraying graffiti across American movie screens, George Lucas was a student at the University of Southern California — one of the first schools in the country with a devoted film program. While there he made a three-minute short called “Freiheit,” humbly introduced onscreen as “a film by LUCAS.” Watch the film below.

Opening on the image of a man (Randal Kleiser, who went on to direct “Grease”) running through a field, clearly afraid of something we’ve yet to see, “Freiheit” (German for “freedom”) takes on the divide between East and West Germany. The man’s journey isn’t especially successful, but it does inspire a series chorus of voiceover narrators: “Animals are free. Why shouldn’t man be free?” “Freedom is definitely worth dying for. It’s the only thing worth dying for.” “Without freedom, man can’t exist properly.” The rebels Lucas would go on to write about in the first “Star Wars” would likely agree, though their political struggles weren’t as overtly tied to real-world events.

“Freiheit” was preceded by two other student films from Lucas, though neither contained narratives. He graduated from USC in 1967, a year after “Freiheit.”

This Article is related to: Film and tagged First Films, George Lucas