The series is set to premiere next summer. 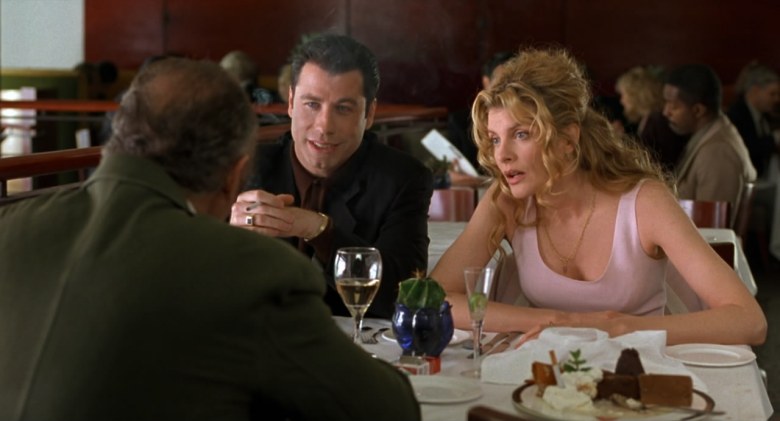 Another day, another news item related to a TV show based on a movie: Epix has announced that Ray Romano and Chris O’Dowd will star in its small-screen “Get Shorty” reboot. The 1995 film, itself an adaptation of Elmore Leonard’s novel published five years earlier, starred John Travolta and Gene Hackman and made $115 million at the box office.

READ MORE: Elmore Leonard’s ‘Get Shorty’ Being Adapted for Television by Epix

O’Dowd will play Miles Daly, an enforcer for a criminal syndicate in Nevada who attempts to launder money through Hollywood by becoming a producer; Romano is set to star opposite O’Dowd as Rick, a producer whose failing career trajectory tk. Romano, still best known for his starring role on the long-running sitcom “Everybody Loves Raymond,” is coming off a recent turn in “Vinyl” and career-best work in “Parenthood.”

READ MORE: ‘The Departed’ Series Being Developed by Amazon

A sequel to the film, “Be Cool,” was released in 2005 but didn’t fare nearly as well. Davey Holmes (“In Treatment,” “Shameless”) serves as both writer and executive producer on “Get Shorty,” whose first season will consist of 10 episodes. The show is expected to premiere next summer.

This Article is related to: Television and tagged Chris O'Dowd, Epix, Get Shorty, Ray Romano