TCA: The Eye network's lead stars are less diverse than in past years, even as it moves to improve representation with ensembles, directors and writers. 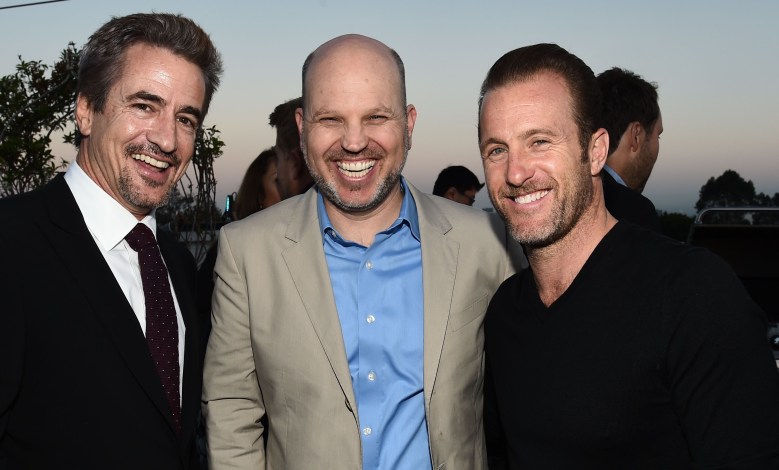 CBS is less diverse this year when it comes to series leads, and entertainment president Glenn Geller admits it.

The exec was hit hard on the topic Wednesday at the Television Critics Association press tour, confessing that “we need to do better and we know it.”

Geller didn’t give concrete details on how the network would address the issue over the coming year, but did tout the fact that CBS’ series ensembles have actually become “more diverse” over the past year.

That’s in part because, after being criticized this spring for its lineup, the network worked to add more diverse faces via new supporting roles. Out of those 16 new roles, 11 of them feature diverse actors and actresses. (Among them: Wilmer Valderrama, Jennifer Esposito and Duane Henry joining the cast of “NCIS,” plus Aisha Tyler and Adam Rodriguez becoming regulars on “Criminal Minds.”)

“That’s our commitment to diversity, it is ongoing,” Geller said, although admitting that they’re not leads. “That is forward progress… I understand certainly the inclination to look at screen, just leads, and go, ‘ What’s going on?'”

Without giving specific stats, Geller said CBS is doing better behind the camera, with more diverse writers and directors. (He did later note that over half of the directors last season on “Madam Secretary” and “The Odd Couple” are diverse.)

Nonetheless, the network’s showrunners this fall are uniformly white, one reporter noted. Responded Geller: “Sometimes our showrunners are diverse, sometimes they’re not.”

Geller said he believed the network is doing better with including characters from the LGBT community, including characters on “Bull,” “The Great Indoors,” “Code Black” and “NCIS: New Orleans.” Transgender actress Laverne Cox’s role on the midseason drama “Doubt” is also “historic,” he said.

Also at the CBS day at TCA:

• Summer scripted series “Zoo” has been picked up for a third season, to air next summer. No determination has been made yet on freshman series “BrainDead.”

• CBS renewed its summer staple “Big Brother” through summer 2017 and summer 2018, bringing the show to its 20th season. (CBS’ streaming service CBS All Access is also airing a version of “Big Brother” this fall.)

• CBS has retitled its JonBenet Ramsey docuseries. The 6-hour event will now be called “The Case Of: JonBenet Ramsey.” (It was previously titled “Case Closed.) The show premieres Sunday, Sept. 18 at 8:30 p.m. ET.

• Britney Spears will partake in “Carpool Karaoke” on “The Late Late Show with James Corden” later this month. The episode will air on Thursday, Aug. 25.

This Article is related to: Television and tagged CBS, TCA 2016