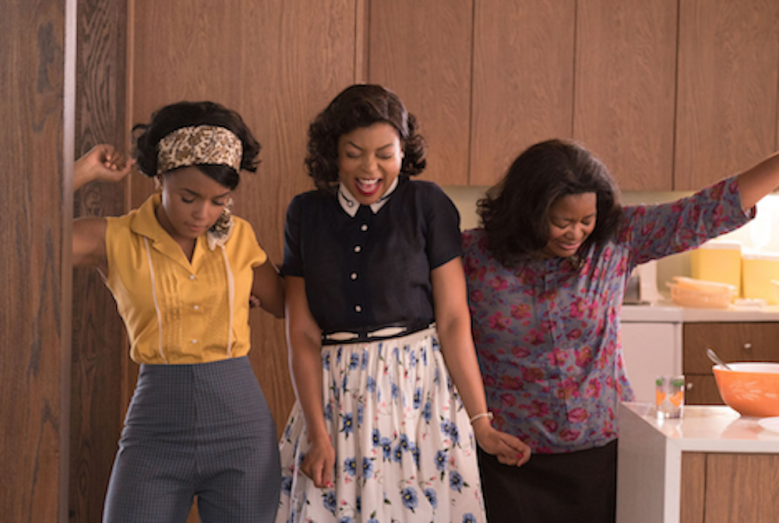 20th Century Fox’s upcoming historical drama “Hidden Figures,” about three African-American women working at NASA in the 1960’s, looks primed for takeoff in 2017. The true story starring Taraji P. Henson, Octavia Spencer and Janelle Monáe has crowdpleaser written all over it, so much so that it’s a wonder the film has taken this long to get made. The movie hits theaters in January.

READ MORE: Octavia Spencer Joins Taraji P. Henson in Film Based on Story of Black Women Mathematicians Who Worked for NASA During the Space Race

Here’s the official synopsis: “Hidden Figures” is the incredible untold story of Katherine G. Johnson (Henson), Dorothy Vaughan (Spencer) and Mary Jackson (Monáe)—brilliant African-American women working at NASA, who served as the brains behind one of the greatest operations in history: the launch of astronaut John Glenn into orbit, a stunning achievement that restored the nation’s confidence, turned around the Space Race, and galvanized the world. The visionary trio crossed all gender and race lines to inspire generations to dream big. To watch the trailer for “Hidden Figures,” check out the video below.