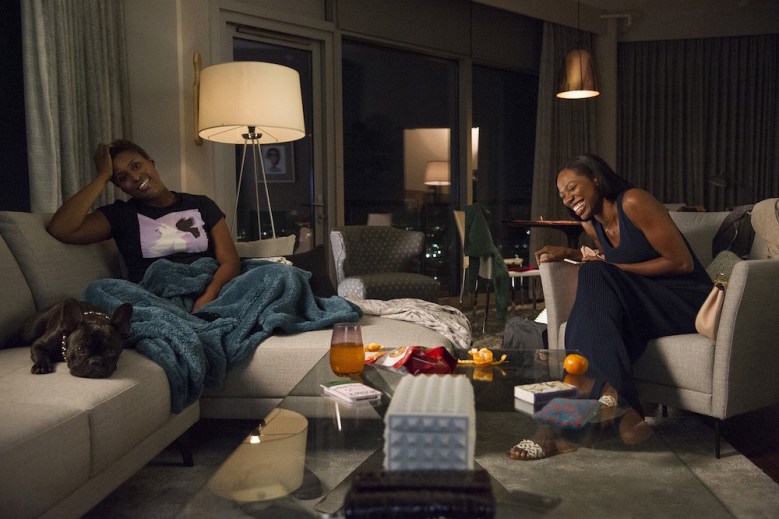 Everyone struggles at some point in life and tries to navigate it as best as they can. For best friends Issa (Issa Rae) and Molly (Yvonne Orji), on the new HBO comedy “Insecure,” their own real-life flaws lead them to endless series of uncomfortable everyday experiences, but thank goodness they have each other.

“Just when things are going good in your relationship, exes always have a way of popping back up,” says Issa in the first promo for the upcoming series.

Created by Rae and Larry Wilmore, the eight-episode first season explores the black female experience in an unclichéd and authentic way. Issa, like many of us, tries to figure out what – and who – she wants in life, and how to take control of it. Meanwhile, Molly is a successful corporate attorney who appears to have it all but struggles inside as she looks for external ways to fix her life.

Aside from following the duo’s entertaining lives, the half-hour series also includes a variety of hip music from indie and well-known artists, as well as touches on social and racial issues that relate to the contemporary black experience.