In a revealing interview with GQ, the "Suicide Squad" actor reflects on the disadvantages facing gay leading actors. 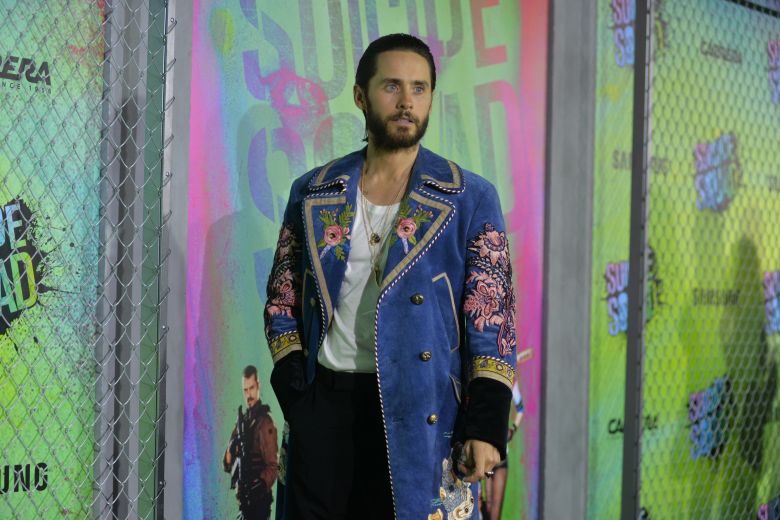 Jared Leto has kept a low profile in the three years since winning an Oscar for “Dallas Buyers Club,” but he’s practically everywhere right now as the “Suicide Squad” media blitz pushes on. From clearing up the rumors behind his wild production pranks to teasing deleted scenes that include more screen time for his incarnation of the Joker, Leto has been making headlines left and right, but his interview with GQ might just be his most attention grabbing yet.

While reflecting on the Joker’s iconic screen legacy thanks to Heath Ledger and whether or not he’d like to do “Suicide Squad 2” (he absolutely does, citing the Joker as “the role of a lifetime”), the actor was asked by reporter Mark Anthony Green whether or not he considered himself a leading man. “I think that’s probably for other people to decide,” Leto responded, though he was much more blunt when asked if America would ever accept a gay leading man.

“I think so…Uh, I hope so,” Leto answered. “I definitely don’t think a gay leading man would have the same opportunities as a straight leading man. I don’t think that. Not for a single second.”

He continued, “I don’t know if that’s offensive or not, but that’s my thought right now. It shouldn’t be that way. I don’t think you’ll have as many opportunities. And I think you could say the same for minorities. What a word, ‘minority.’ Have we taken that word off the list yet? ‘Cause it should be. Anyway, no, I think that this is still a very conservative business.”

Leto can now be seen in theaters nationwide in “Suicide Squad.” Click here to read his entire GQ profile.

This Article is related to: Film and tagged Jared Leto, News, Suicide Squad