The new half-hour pilot will debut this Friday, August 19. 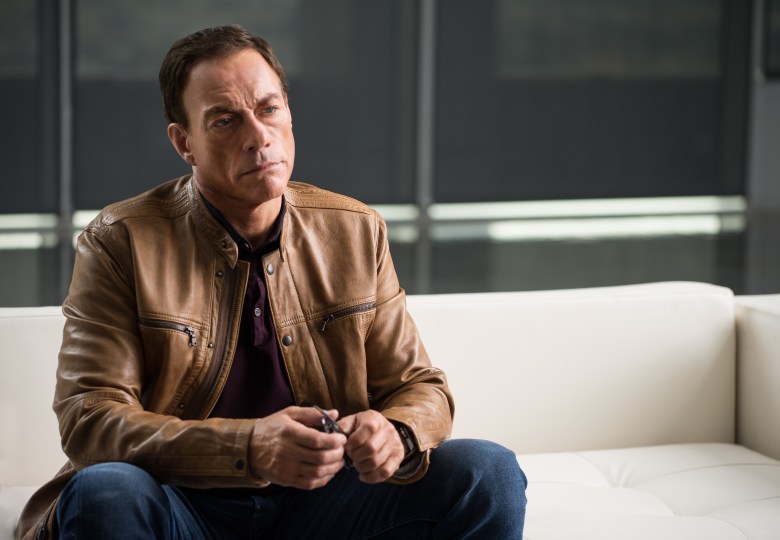 Jean-Claude van Damme is one of film history’s most internationally recognizable movie stars. The actor, known for kicking some major ass, is returning to the silver screen in the new Amazon series “Jean-Claude Van Johnson.”

The half-hour pilot will debut this Friday, August 19 and follow the renowned action star as one of the most skilled and deadly undercover private contractors who comes out of retirement to take on the world’s bad guys. In anticipation of the show, Amazon has just released the first images, which feature the actor alongside his co-stars Kat Foster, Moises Arias and Phylicia Rashad. Check them out by clicking here.

Much like the characters that Van Damme portrays, Johnson is known for eliminating rivals, debilitating a multinational corporation and overthrowing an entire government – getting it all done with utmost secrecy. Per the show’s synopsis, “this time he’ll de deadlier than ever” and will reunite with a lost love that will change his life.

The show hails from Scott Dree Productions and is executive produced by Peter Atencio, Ridley Scott, David W. Zucker and Van Damme. The pilot episode is directed by Atencio and written by Dave Callaham.

Below are a couple images released by the streaming service. For more, visit our gallery.