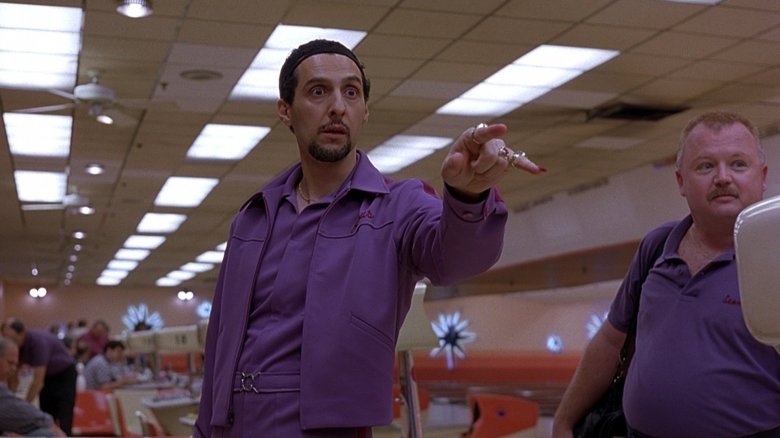 Remember how John Turturro has been wanting to make a spinoff to “The Big Lebowski” centered around his character The Jesus for years now? Well, it turns out he’s already a few weeks into production on the project, which once carried the working title of “100 Minutes with Jesus” but is now known as “Going Places.” Birth.Movies.Death. first reported the news.

READ MORE: Jeff Bridges and John Turturro Both Have Ideas for ‘The Big Lebowski’ Sequels

Bobby Cannavale, Audrey Tautou and Susan Sarandon all feature in the film as well, with an off-color premise inspired by Bertrand Blier’s 1974 “Les valseuses.” Cannavale stars opposite Turturro as a fellow thief named Petey, with the two vying to give a woman (Tautou) her first orgasm; Sarandon completes the foursome as a criminal recently released from prison. That certainly sounds like something the Jesus would do, though Tautou might be a little old for him.

“Going Places” is currently filming in New York, apparently without any direct involvement from the Coen Brothers (and possibly without actually having the intellectual-property rights to do so). Turturro has collaborated with the filmmakers several times dating back to “Miller’s Crossing” in 1990.

This Article is related to: Film and tagged Going Places, John Turturro, The Big Lebowski