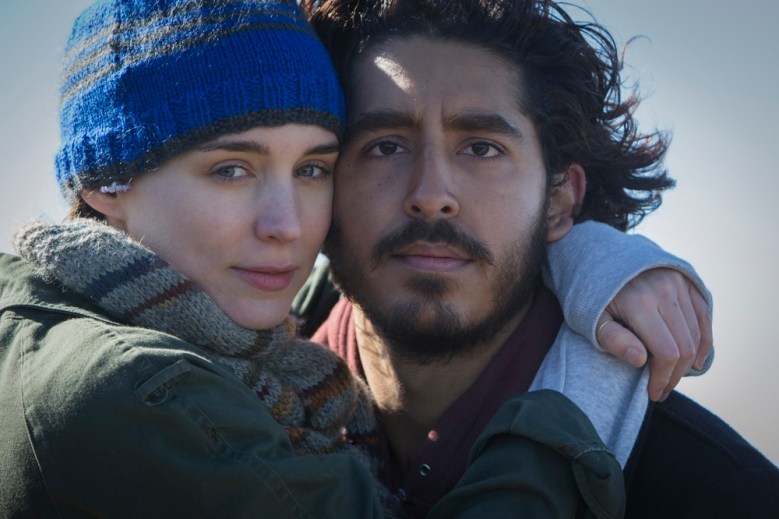 It hasn’t been the easiest road for The Weinstein Company as of late (the lackluster box office for Quentin Tarantino’s “The Hateful Eight” last December was just the starting point of a year’s worth of executive departures and release date changes for its 2016 slate), but when Harvey Weinstein labels a film his Oscar power player, attention must be paid. Such is the case this year with Garth Davis’ “Lion,” starring Dev Patel, Rooney Mara and Nicole Kidman. “I think ‘Lion’ will set a new streak for us,” Weinstein told The Hollywood Reporter earlier this summer. “‘Lion’ could get nominated for eight or nine Academy Awards…Nicole [Kidman] gets one or supporting actress because she’s amazing in ‘Lion.'” It looks like the pressure is on.

Based on the remarkable true story of Saroo Brierley, “Lion” follows a young Indian boy who becomes separated from his family while train hopping one day. After miraculously surviving the harsh conditions of India’s street life, Brierley winds up as a foster child in a local orphanage, and it’s here where he is adopted and taken to live in Australia. Two decades later, the 25-year-old attempts to find his birth family using Google Earth.

With an inspirational hook and no shortage of family drama to mine from the material, Davis looks like he might just deliver on Weinstein’s promise for multiple Oscar nominations. Kidman, playing the role of Brierley’s adoptive mother, will certainly run the gamut of emotions as she must come to terms with her child’s decision to reconnect with his birth family.

“Lion” will premiere at TIFF next month and open November 25. Watch the debut trailer below, courtesy of USA Today.