The man behind boy bands like the Backstreet Boys and O-Town died on August 19 in prison where he was serving a 25-year sentence. 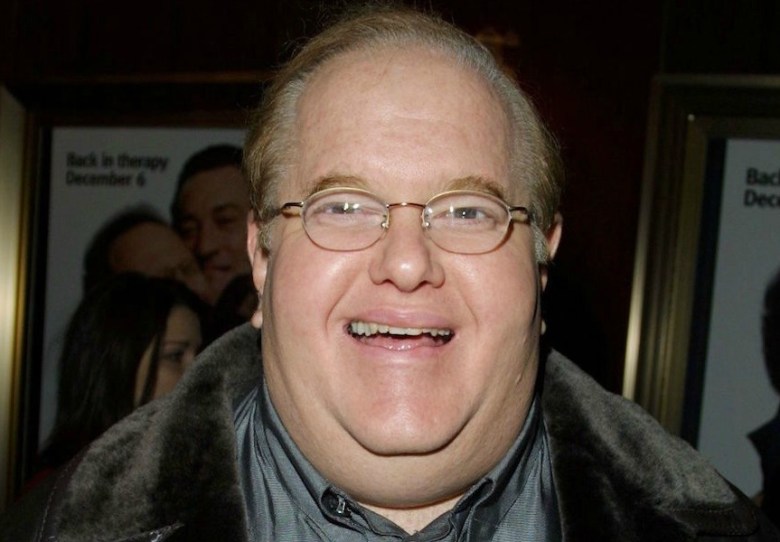 If you grew up listening to boy bands like Backstreet Boys and *NSYNC you might already be familiar with the story of Lou Pearlman, the mastermind behind the biggest boy bands of the ’90s and early 2000s.

The infamous Ponzi schemer, who was sentenced to 25-years in prison after running a two-decade-long financial scheme that cheated investors out of more than $300 million, died a week ago on August 19. According to The Miami-Dade Medical Examiner’s office, Pearlman passed away from an infection of the inner lining of the heart following a valve replacement.

Now, his infamous life story is getting the TV treatment after Magnet Management and Condé Nast acquired the rights to a recent article about the producer published by The New Yorker, “We Live in the Pop-Culture World That Lou Pearlman Created.”

The project is being developed as a limited series and will tell the story of Pearlman’s life with details of his rise from blimp business owner to the music mogul and then his fall to fraud. Insiders tell Variety that there are about three or four writers who have expressed interest in the project, and once a scribe is onboard, will determine the number of episodes and shop the project to all networks.

Pearlman’s scheme and his missteps were recently discussed in the Backstreet Boys 2015 documentary, “Backstreet Boys: Show ‘Em What You’re Made Of,” where the five members visited his old residence in Florida and painfully retold their interactions with the man who made all their dreams come true.

While members of the boy bands he brought to fruition have a complicated relationship with the ex-manager, *NYSNC’s Justin Timberlake and Lance Bass and BSB’s A.J. McLean did express some words upon hearing the news of his passing.

I hope he found some peace. God bless and RIP, Lou Pearlman.

Many emotions at the news of Lou's passing. Without Lou I wouldn't have met my four brothers or had the opportunity of a lifetime. RIP.

Word is that #LouPearlman has passed away. He might not have been a stand up businessman , but I (cont) https://t.co/nsczUEVOOQ