This actor-specific video essay chronicles the rise of one of the best and most magnetic actresses working today. 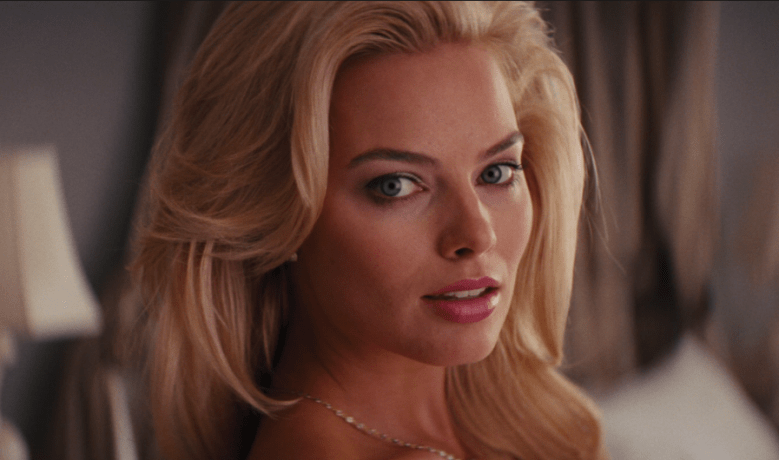 Ever since blowing audiences away with her firecracker debut in Martin Scorsese’s “The Wolf Of Wall Street,” Margot Robbie has been working full force, climbing the ranks thanks to her magnetic screen presence to become one of the best and hardest working actresses working today. This summer is a career milestone for the 26-year-old Aussie, as she officially becomes a blockbuster headliner with roles in both “The Legend Of Tarzan” and the upcoming “Suicide Squad,” in theaters Friday.

READ MORE: Margot Robbie Hoping to Find More Roles Where Her ‘Relationship With a Male Character’ Isn’t The Focal Point

Robbie’s blockbuster career is clearly just getting started (her performance as Harley Quinn in “Squad” is about the only saving grace critics can think of for the movie), but her rise to empowered actress is already the subject of a new video essay from Fandor’s Kevin B. Lee. The clip cuts together Robbie’s filmography, from “Wolf” through “Focus” and leading up to “Squad,” and focuses on the ways in which sexual typecasting has played into her characters, and how she’s used that typecasting to create a multifaceted screen persona.

In his artist statement, Lee writes, “Eight of Robbie’s first ten film roles involve nudity or sex scenes. I can’t think of another A-list Hollywood actress whose career beginnings involved so much nudity, not even Sharon Stone. Whatever circumstances have led to this particular launch of Robbie’s career, she’s managed to navigate her way to a peak year.”

Watch the video essay below. “The Legend of Tarzan” is now playing in theaters, while “Suicide Squad” opens this Friday.

This Article is related to: Film and tagged Margot Robbie